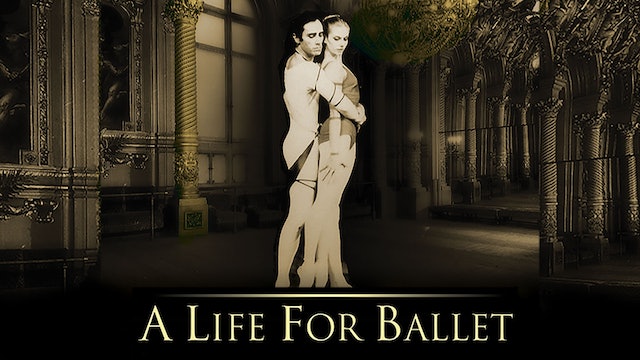 A Life For Ballet

Legendary ballet reconstructionist Pierre Lacotte and his wife and longtime dance partner Ghislaine Thesmar influenced the world of ballet with their work, including adaptations of romantic ballets such as Coppelia in Shanghai in 2002, Daughter of the Danube in Tokyo in 2007 and La Sylphide in 2011 in Vienna and Moscow. Thesmar was Prima Ballerina in La Sylphide in Buenos Aires and Tokyo and in Swan Lake with Rudolf Nureyev and has been an esteemed professor at the Opera de Paris.

This film explores their impressive careers over a span of 60 years, including new archival footage, and features ballet greats such as Rudolf Nureyev, Agnes Letestu, Michael Denard, Evgenia Obraztsova and Svetlana Zakharova. 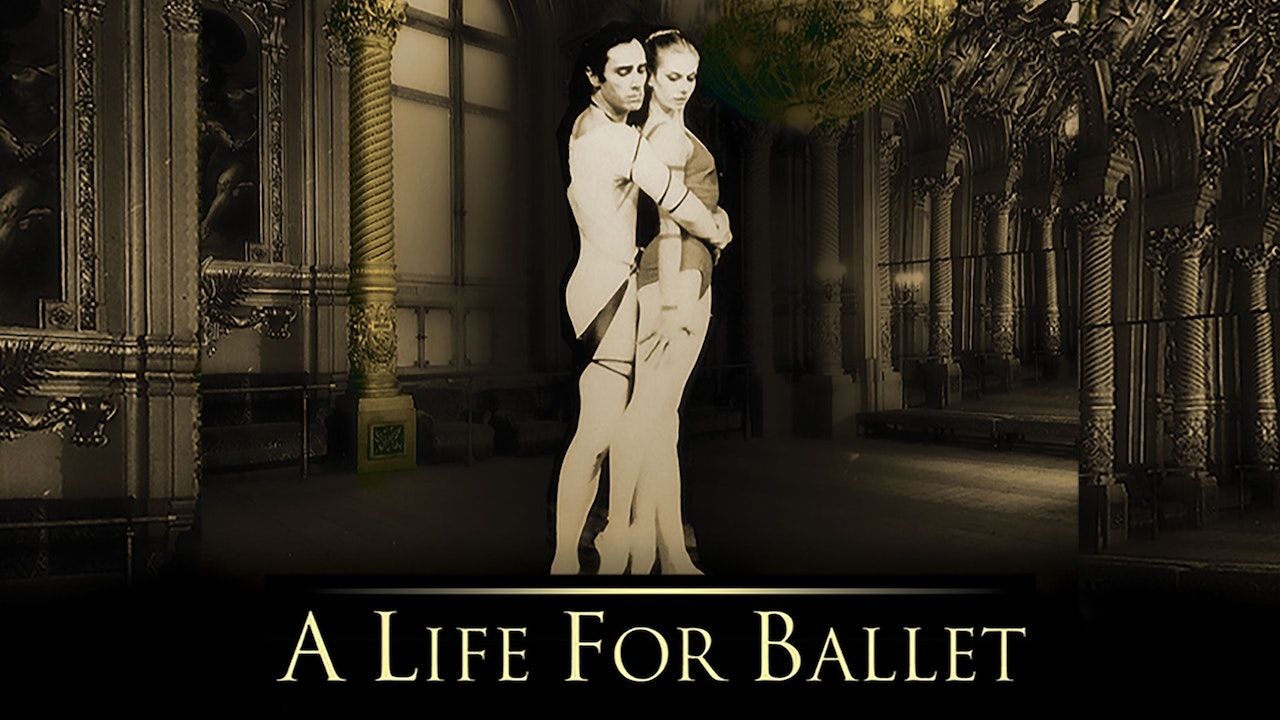