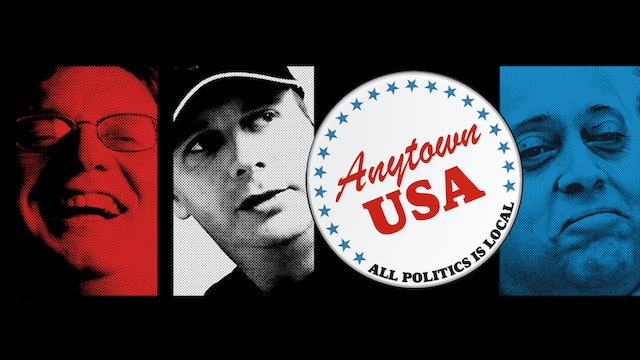 All politics are local in this hilarious documentary following a mayoral race in the town of Bogota, NJ. When the much-reviled & legally blind Republican incumbent Steven Lonegan announces he will run for re-election, the town citizens go on the offensive to unseat him. Enter Democrat Fred Pesce, back from retirement to share the ticket: however with his politics compared to those of Tony Soprano, the field is open for the blind local football hero, Dave Musikant to step in as a write-in independent candidate—officially becoming the only mayoral race in the nation where two of the three candidates are legally blind! Anytown, USA resonates as an all-too-familiar look at the charade of partisan politics in our increasingly polarized nation. 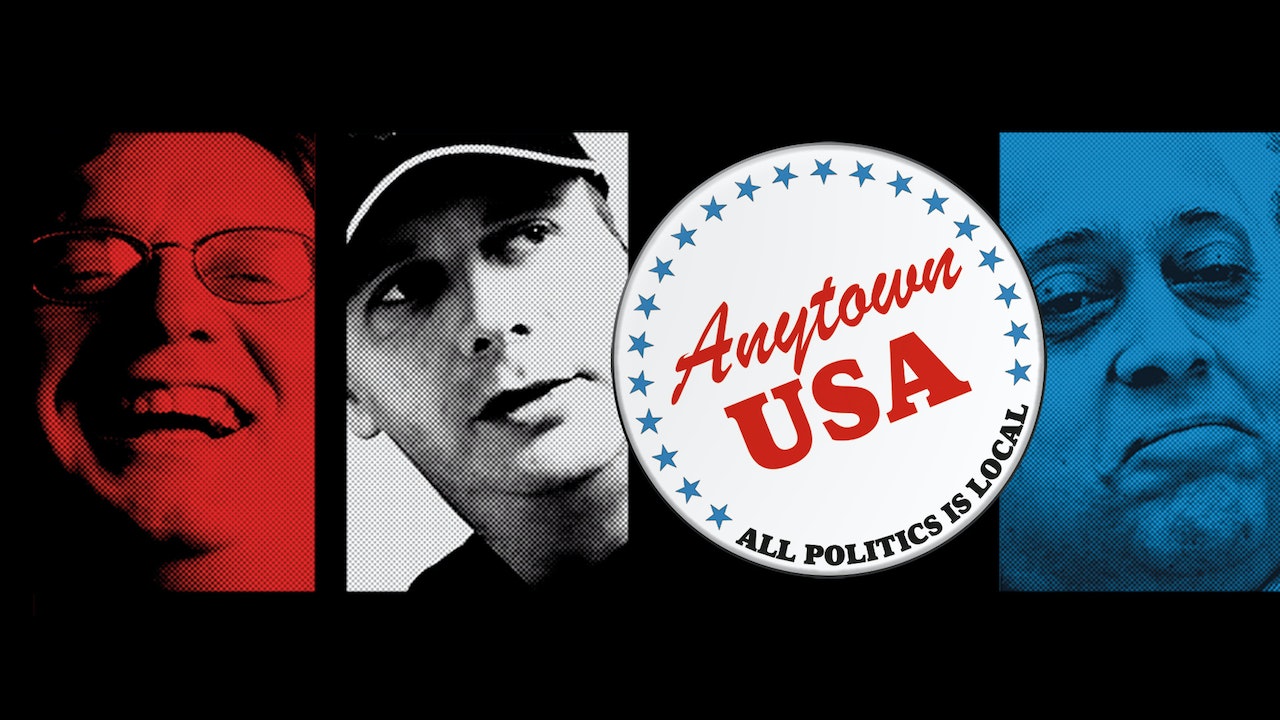