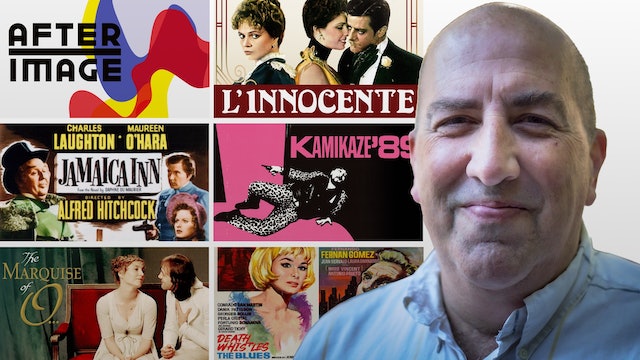 GLENN KENNY is the author of “Made Men: The Story of Goodfellas.” He writes film reviews for The New York Times and RogerEbert.com and elsewhere.

AFTERIMAGE
This is the final film by the Polish director Andrzej Wajda (1926-2016), whose wide-ranging filmography always rewards exploration; he may indeed by THE great Polish filmmaker, which is saying a lot considering his contemporaries. (You know, Skolimowski, Polanski, Holland, Zanussi, and more.) This picture is an energetic, indignant account of an avant-garde artist oppressed by Stalinism. In my review for The New York Times, I wrote: “This is an angry, vivid, passionate film. Cinema is worse off now that Wajda, one of the truly towering greats of the form, is dead; there is some consolation, though, that he went out with his boots still most defiantly on.”

L'INNOCENTE
The final film by Luchino Visconti is a substantial return to form after the bumpy 1974 CONVERSATION PIECE. Adapted from a Gabrielle D’Annunzio novel about the perversity of the adulterer, it stars Giancarlo Giannini and Laura Antonelli, the biggest international art house stars Italy had to offer at the time, along with American actress and model Jennifer O’Neill at the height of her porcelain beauty. The story is more terrifying than melodramatic and Visconti examines his characters from an almost clinical distance while still allowing the charisma of his performers to run rampant. The results are unhinged in the best way.

JAMAICA INN
Cinephiles associate the great Irish actress Maureen O’Hara with director John Ford, but did you know her first major role was in a Hitchcock picture? Indeed it is so. JAMAICA INN, the last movie the Master of Suspense made in Britain before emigrating to the States to make Rebecca for David O. Selznick, wasn’t one of Hitch’s favorites — he thought male lead Charles Laughton kind of hijacked the picture — but this period tale of high seas hijinks and kidnapping is full of innovative touches. Not to mention thrills galore. O’Hara is high-spirited, and Laughton’s hijacking of the picture is terrifically entertaining whether Hitchcock liked it or not.

KAMIKAZE 89
Rainer Werner Fassbinder. You know him, you love him. You’ve seen him act, mostly in his own movies. But have you seen him playing a cop — a cop of the future at that? In this 1982 feature directed by Wolf Gremm, Fassbinder, near the end of his life and clearly not in great shape, lumbers around in an outrageous leopard-print suit, investigating a string of bombings that disturb what seems to be an otherwise ideal society, one in which ecological and economic woes seem to have been ended. Based on a story by Per Wahloo (co-author of The Laughing Detective). While Fassbinder didn’t direct, this movie certainly has some affinities with his WORLD ON WIRE and THE THIRD GENERATION.

THE MARQUISE OF O...
Eric Rohmer’s films teem with irony applied to moral conundrums great and small and are mostly set in the contemporary world. His period films are fascinating and just as vital, and this is one of his best; indeed, it’s one of Rohmer’s greatest pictures overall. Based on a tale by the stupendous German writer Heinrich von Kleist, this faithful adaptation tells of a mysterious pregnancy. The solution of the mystery provides an opportunity for either condemnation or forgiveness, but in the early 19th century, what’s a woman actually able to do? Bruno Ganz and Edith Clever (the latter is rarely seen in film, and most frequently in the work of Hans Jurgen Syberberg) give spectacular performances here.

RIFIFI IN THE CITY & DEATH WHISTLES THE BLUES
“Not an untalented man,” Christopher Lee allowed of notorious, and notoriously prolific moviemaker Jess Franco when I interviewed the legendary star in the early ’90s. A connoisseur of the perverse, Franco filled his over 200 picture filmography with noir, horror, erotica, and a sense of the surreal that was sometimes playful, sometimes dreadful, and sometimes entirely inadvertent. These two early- ’60s items find him working as conventional a register as he’d ever reach while also allowing him to indulge his passion for jazz. RIFIFI IN THE CITY, its title capitalizing on the Dassin heist classic but otherwise unrelated, is a languid paranoid thriller while DEATH SINGS THE BLUES is a more fevered revenge tale. 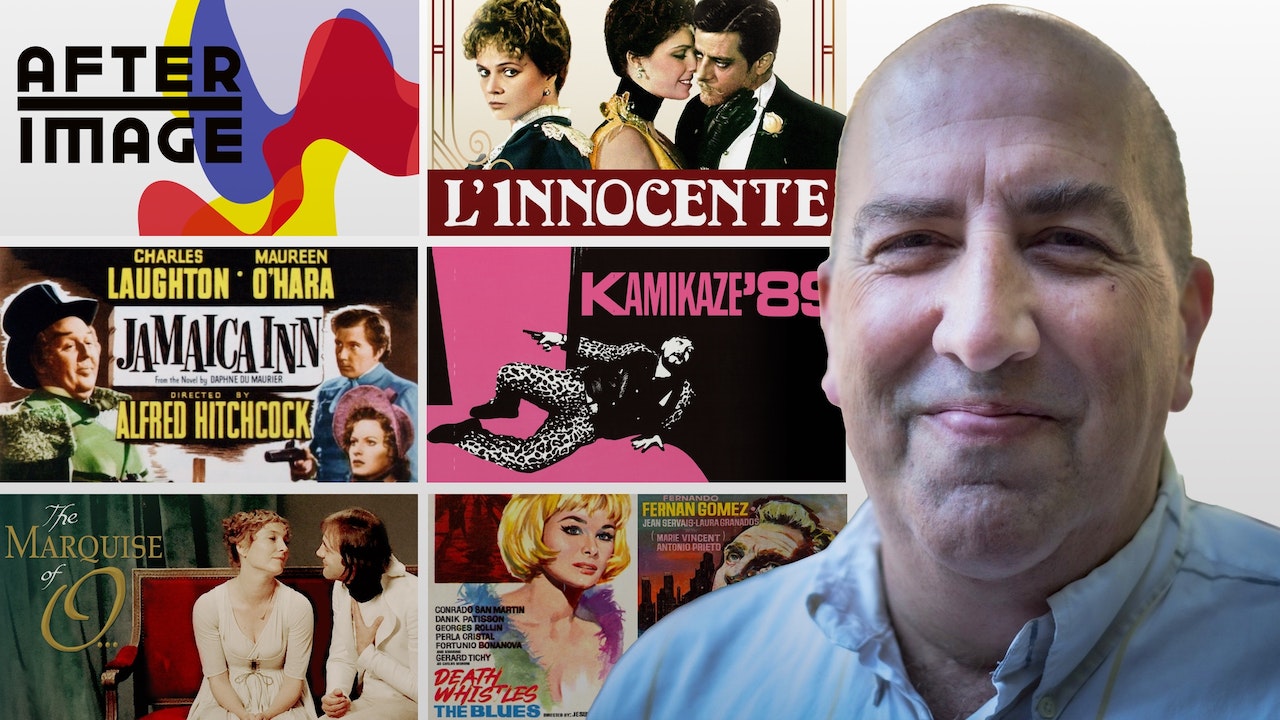