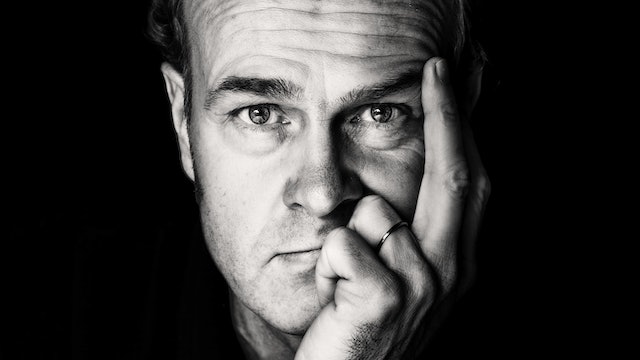 Erik Poppe is regarded as one of Scandinavia's most experienced and compelling film directors, recognized for his work with actors and multi-pronged narratives. His movies are often built around ensemble casts, sharp writing, impressive camera work and an uncanny knack for rhythm and music in the editing.

Having covered war conflicts himself for many years as a photographer for Reuters and other media, Poppe's acclaimed 2014 feature 1,000 TIMES GOOD NIGHT, with its crackling tension and compelling authenticity, reflects the director’s own experiences in this dangerous field.

Prior to 1,000 TIMES GOOD NIGHT, Poppe had previously directed four feature films: SCHPAAA (1998), HAWAII, OSLO (2004) and TROUBLED WATER (2008). HAWAII, OSLO was the Norwegian entry for Best Foreign Language Film in 2005 for the Academy Awards, and still remains one of the best reviewed films in its native Norway. TROUBLED WATER was selected in competition at the Hamptons International Film Festival in 2008 and consequently received the Audience Award and The Golden Starfish for Best Narrative Feature. Erik Poppe received The Norwegian Film Critics Award in 2005 for HAWAII, OSLO, and in 2009 for TROUBLED WATER. 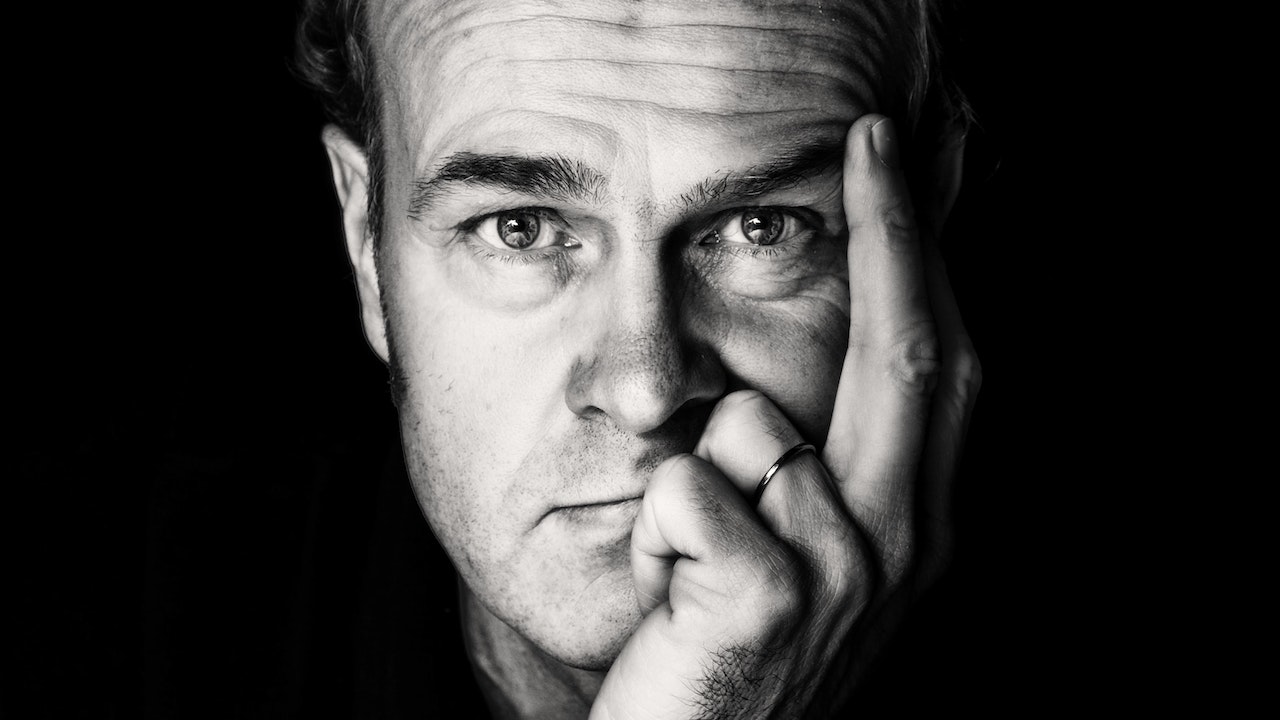