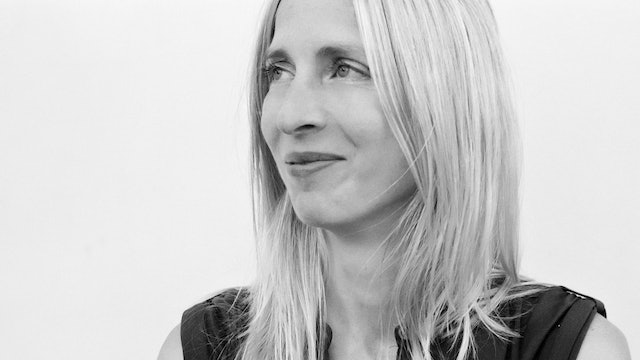 Jessica Hausner was born in Vienna, Austria in 1972. She studied directing at the Film Academy of Vienna where she made the award-winning short films, FLORA (1996) and INTER-VIEW (1999). 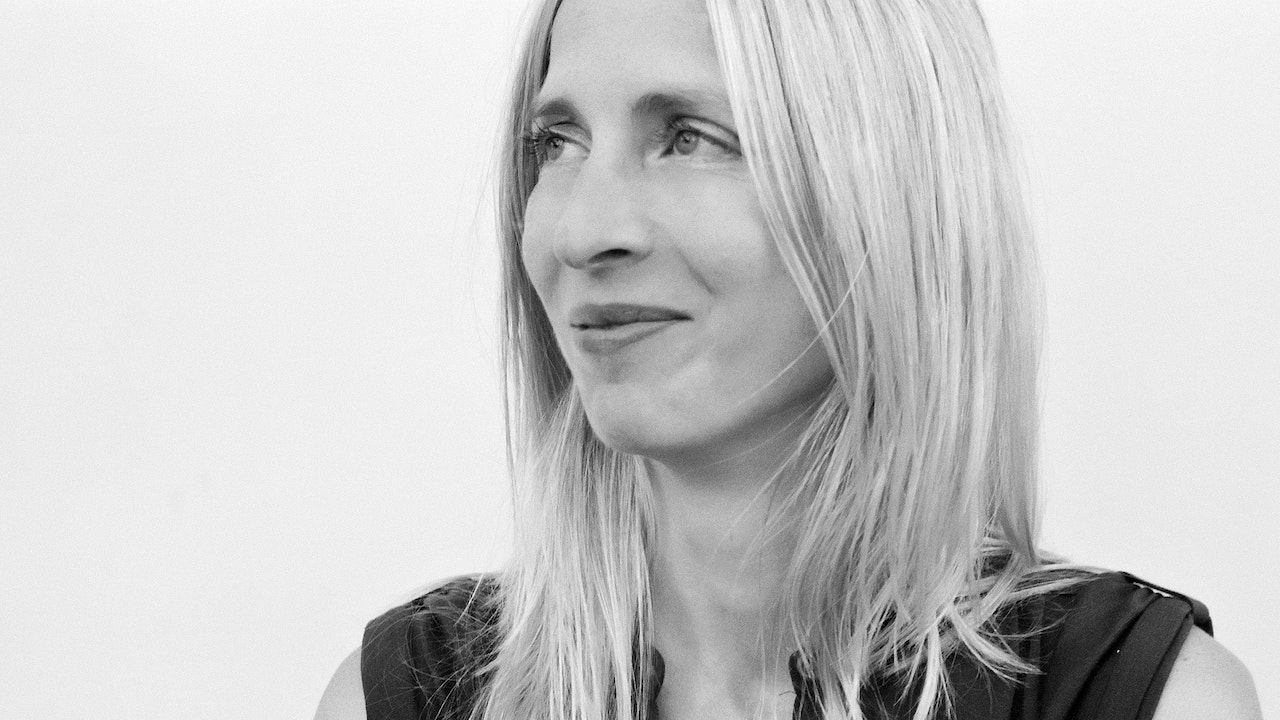