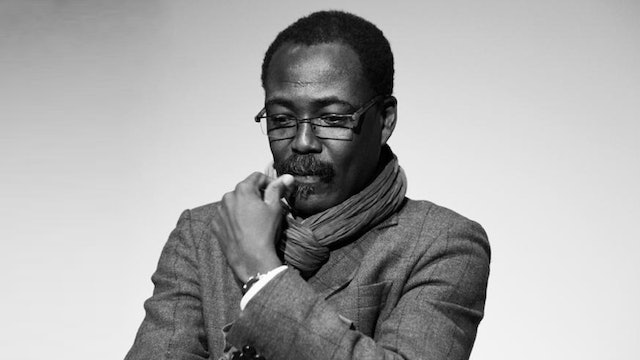 Mahamat-Saleh Haroun, born in Chad in 1961, studied film at the Conservatoire Libre du Cinéma in Paris. He later studied journalism at Bordeaux I.U.T (Technical Institute), and then worked for several years as a journalist in France. He directed his first short film Tan Koul in 1991. In 1999, Mahamat-Saleh Haroun released his first feature film Bye Bye Africa, which he wrote, directed, and starred in. The film received a jury mention at the Venice Film Festival. Bye Bye Africa was the first feature film from Chad.

His fourth feature film, A Screaming Man, won the Jury Prize at the 2010 Cannes Film Festival. This film tells the story of Adam and his son Abdel who are separated by the civil war in Chad. Haroun received the Robert-Bresson Prize for this film at the Mostra de Venise. In 2013, his film Grigris was nominated for the Palme d'Or at the Cannes Film Festival. Set in Chad, the film tells the story of Grigris, a young man who is disabled, dreams of becoming a dancer and gets involved in smuggling. With Grisgris, Mahamat-Saleh Haroun endeavors to show the youth of a country in full reconstruction.

In Haroun's most recent film Lingui, The Sacred Bonds, he returns to Chad, focusing on the problems faced by thirty year old Amina and her pregnant daughter Maria who is half her age. The film was in official competition at the 2021 Cannes Film Festival. 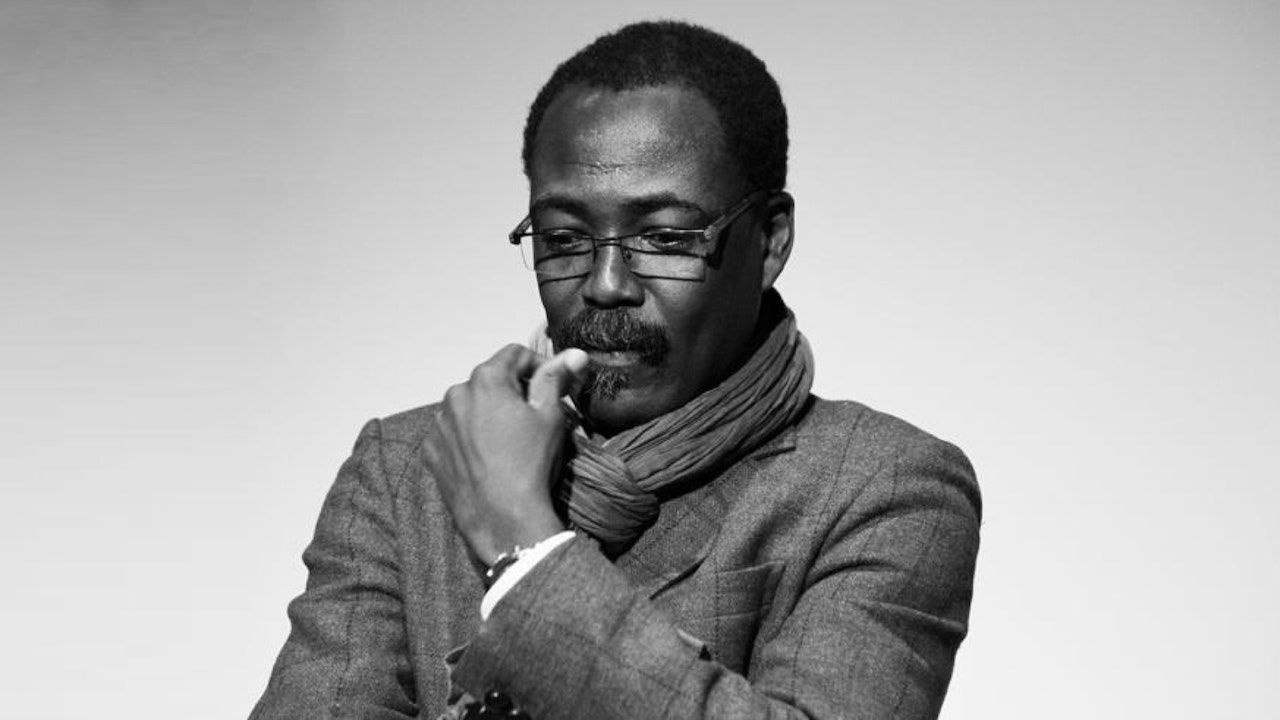