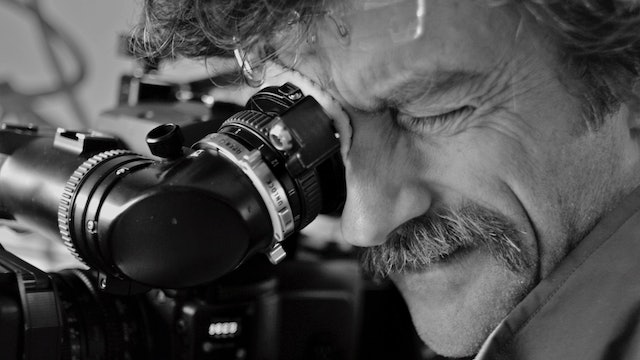 Silvio Soldini made PAESAGGIO CON FIGURE, his first medium-length film, in 1983. That film and GIULIA IN OTTOBRE won awards at various national and international festivals. Soldini formed his own production company, Monogatari, in 1984 with his closest collaborators. In 1989, he shot his first feature, THE PEACEFUL AIR OF THE WEST, which was in competition at the Locarno Festival, won the Grolla d'Oro for Best Screenplay at Saint-Vincent, the Grand-Prix at the Annecy Festival, and the Best Actress award for Patrizia Piccinini at La Boule.

In 2000, Soldini made BREAD AND TULIPS, a film that consecrated his rank as an international director. It was a tremendous critical and box office success, winning nine David di Donatello awards and receiving three European Academy Awards nominations. In 2004, Soldini directed AGATA AND THE STORM with Licia Maglietta and Giuseppe Battiston. After BREAD AND TULIPS, this was a return to comedy, bursting with vivid characters, colors, and an atmosphere and mood that was less fable-like and more surreal. In 2006, Silvio Soldini directed BURNING IN THE WIND, based on a novel by Agota Kristof, and shot in French Switzerland and the Czech Republic. Presented in competition at the Berlin Festival, the film received eight David di Donatello nominations, and won the award for Best Film at the International Festival "Film by the Sea" in Vlissingen, Holland.

In 2007 he entered the Rome Film Festival with DAYS AND CLOUDS (People’s Choice Award) and in 2010 COME UNDONE played the Berlin Film Festival. In 2012, he released GARIBALDI'S LOVERS, a choral and surreal comedy, and the documentary IL FIUME HA SEMPRE RAGIONE followed in 2016. Released in 2018, EMMA is his tenth feature. 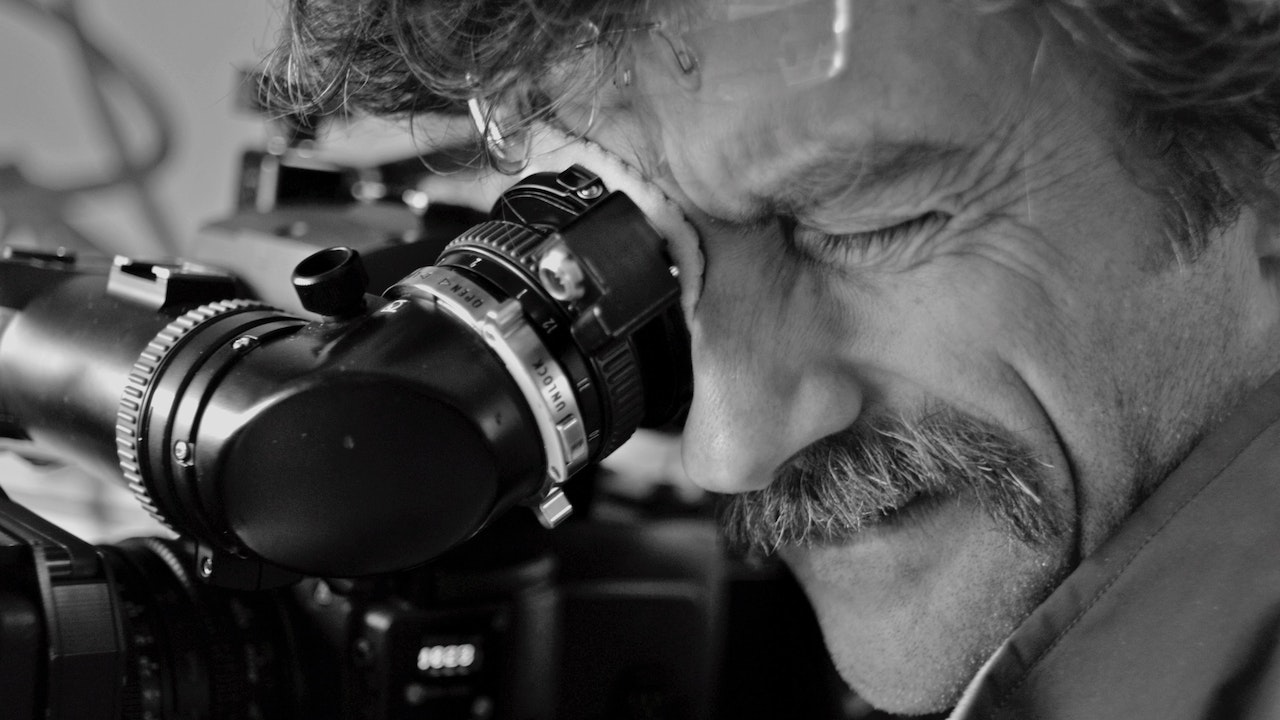