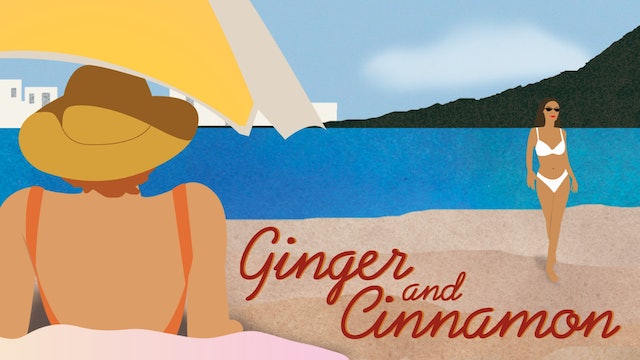 While vacationing on the Greek "Isle of Love", a repressed 30 year old Stefania reluctantly plays chaperon to her precocious 14 year old niece, Meggy, who plans to lose her virginity before the summer is over. Unbeknownst to Stefania, Meggy's "chosen" man is Stefania's ex-boyfriend. Amidst a mélange of sun rash, broken diets, nervous girls, sleeping bags, orgasms, 80's music, and a little ginger and cinnamon, the two women discover themselves and their sexuality. 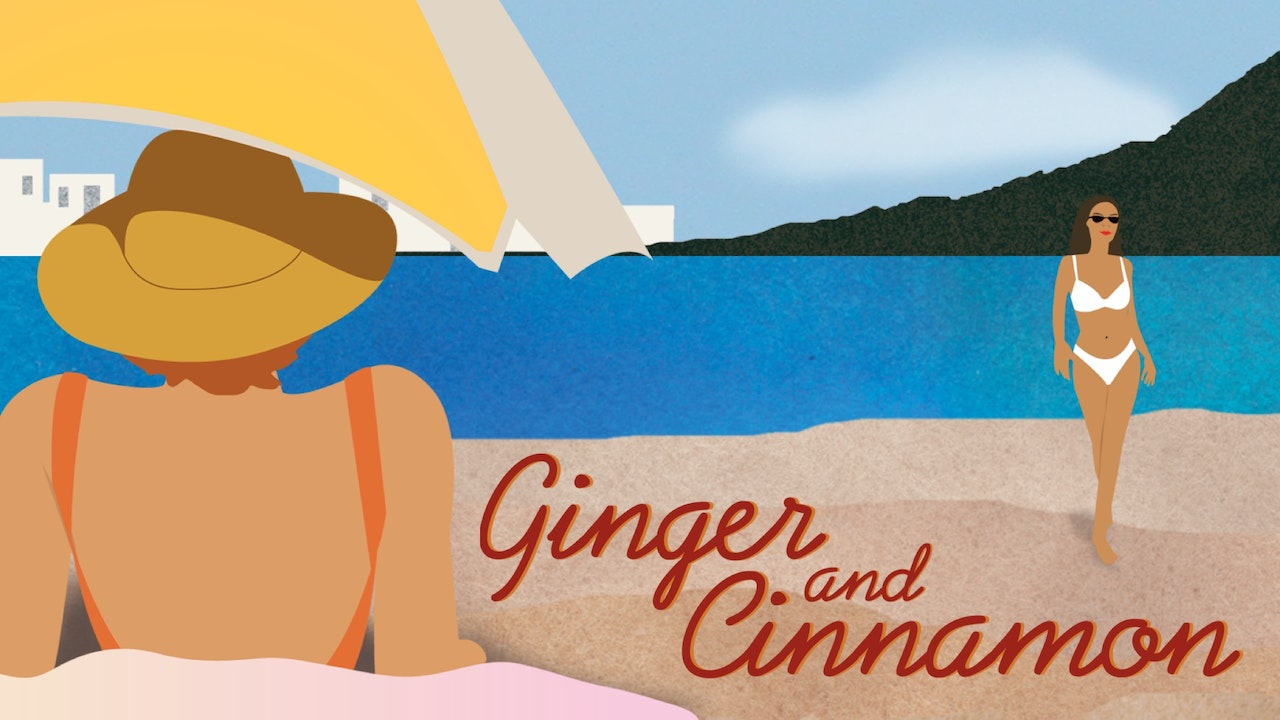