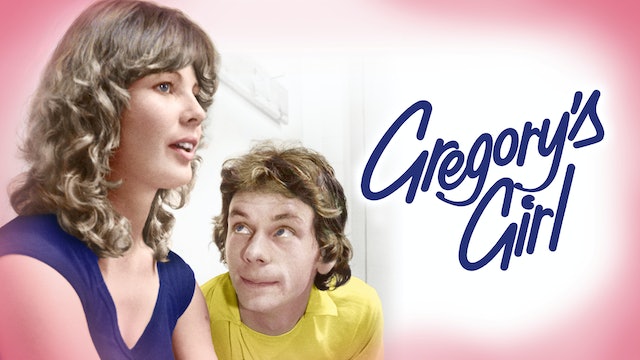 Gregory (John Gordon Sinclair) is an awkward, hormone-fueled Scottish teenager who has fallen hard for Dorothy (Dee Hepburn), the first female player on his school’s soccer team. A newcomer to the game of love, Gregory has no idea how to pursue the object of his affection, and shockingly, the only person who can offer any constructive advice is his ten-year-old sister. When he finally musters the courage to ask Dorothy on a date, nothing turns out as expected. But, if you’re an eternal optimist like Gregory, somehow things always work out in the end. The acclaimed second feature from director Bill Forsyth (Local Hero), GREGORY’S GIRL was the winner of the 1982 BAFTA Award for Best Original Screenplay and was named one of the 50 best high school movies of all time by Entertainment Weekly. 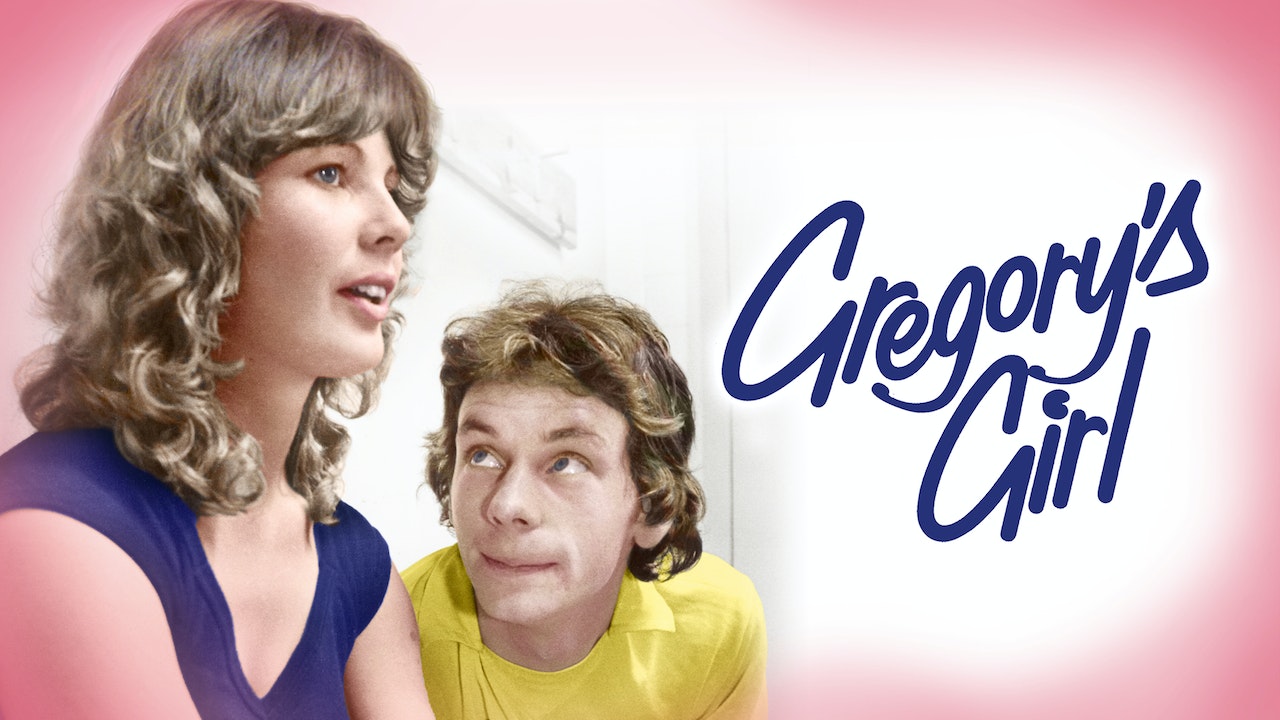