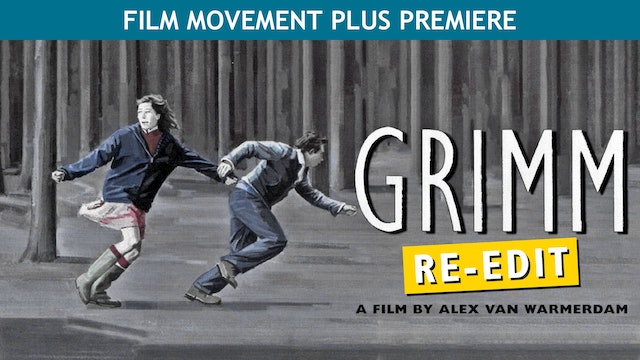 One winter’s day, Jacob and his sister Marie are left behind in the woods by their poor father. In his coat, Jacob finds a note from his mother urging them to travel to their uncle in Spain, but upon their arrival they find that he has since died. Marie soon meets Diego, a rich surgeon, and the two marry. Jacob, however, desperately tries to pull his sister away, until his provocations become too much for Diego to take.

GRIMM was Alex van Warmerdam's fifth movie, which originally premiered at the San Sebastián Film Festival. The new "re-edit" made its debut at the Netherlands Film Festival over fifteen years later. Per the filmmaker, “it’s my only movie I always thought I could have gotten more out of.” 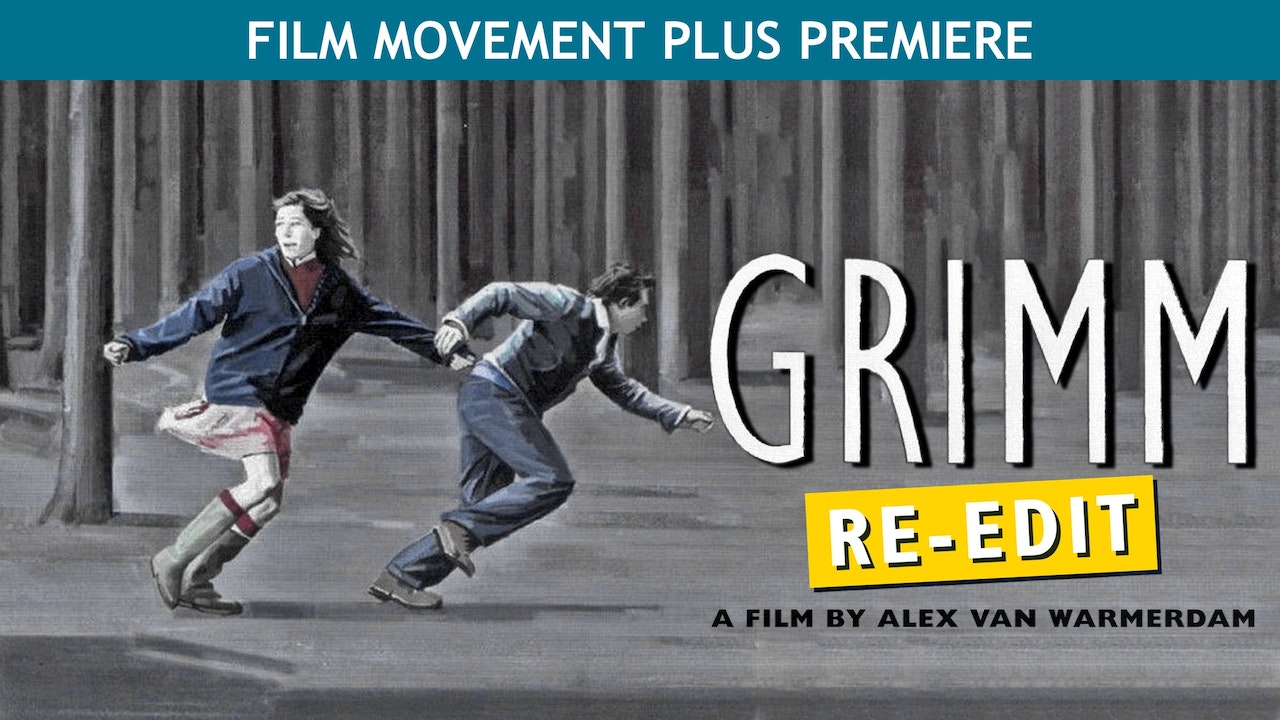