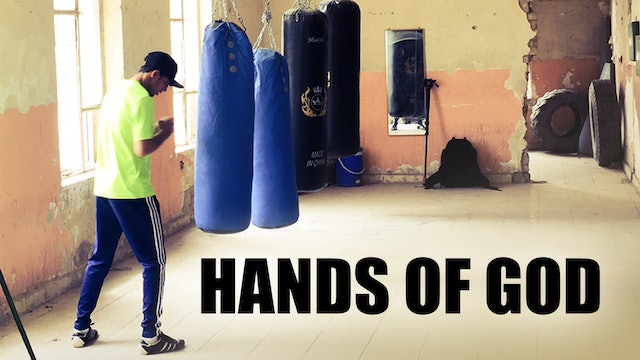 From Executive Producer Alfonso Cuarón, HANDS OF GOD tells the true story of the Iraqi National Boxing Team, and their amazing journey from desperation to the brink of a historic qualification for the Summer Olympic Games. The film follows Waheed, Jafaar and Saadi, three young men who, through grit and determination, rise up to compete for their nation while simultaneously fighting against the persistent threat of ISIS. From Al-Sadr to Rio de Janeiro, these brave athletes define the spirit of hope and courage as they strive to accomplish their dreams. 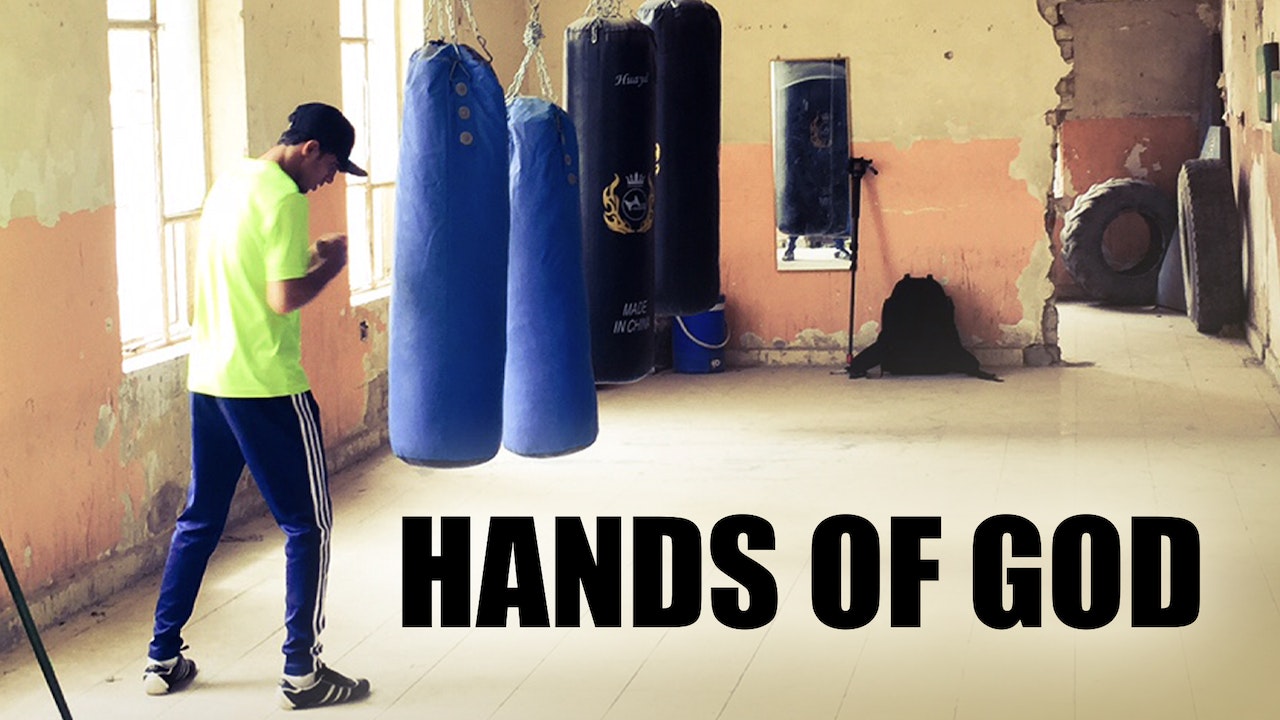