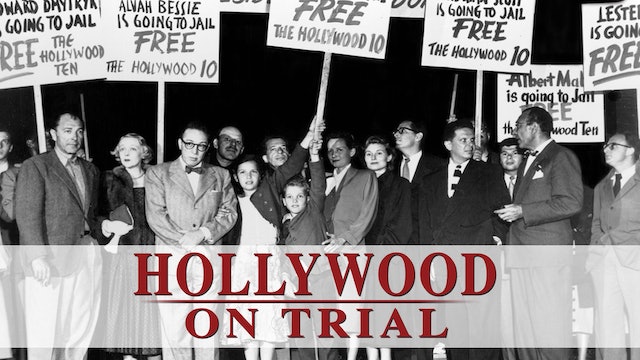 In October 1947 nineteen Hollywood personalities were subpoenaed by the House Committee on Un-American Activities to testify about their knowledge or possible involvement in the American Communist Party. The first ten to be called refused to cooperate, claiming their first amendment rights, were cited for contempt of Congress and sent to prison. They became known as the “Hollywood Ten” and this is their story.

Nominated for an Academy Award for Best Documentary Feature, this in-depth examination of the Hollywood blacklist, narrated by legendary director John Huston, features archival footage from the hearings and interviews with key participants and studio figures. 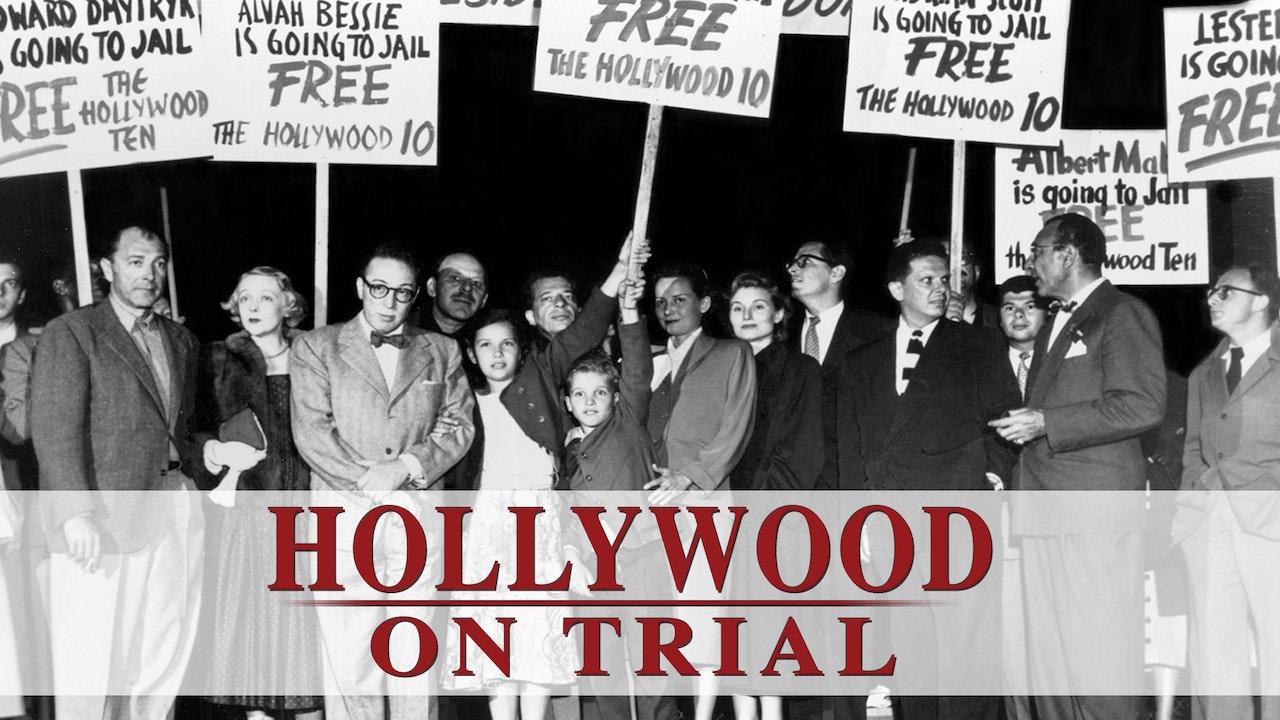