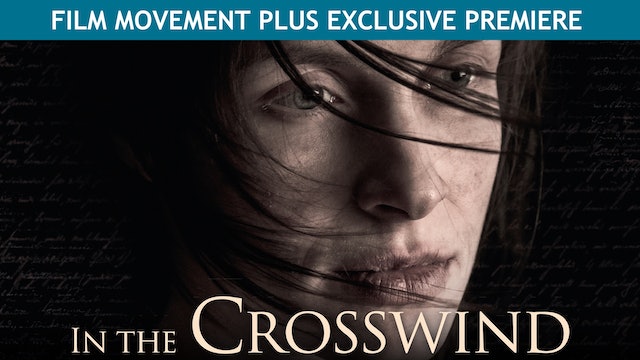 In June of 1941, tens of thousands of people in Estonia, Latvia and Lithuania were forcefully removed from their homes. Without any charges or trial, men were sent to prison camps, and women and children were deported to Siberia. The aim of this extraordinary operation – carried out on the orders of Soviet leader Joseph Stalin – was to purge the Baltic countries of their native inhabitants.

Erna (Laura Peterson), a young married mother, is separated from her young daughter and sent to Siberia. For her, time takes on another dimension. Fighting starvation and humiliation amidst inhuman conditions, her soul finds freedom in the letters she sends to her husband who has been sentenced to a prison camp. Even so, the years in Siberia rob Erna of something much more precious than her youth.

A harrowing true story brought to life by first-time Estonian director Martti Helde using extraordinary visual techniques and distinct cinematic language, IN THE CROSSWIND had its international premiere at the Toronto Film Festival on its way to securing the Ecumenical Jury Award at the Thessaloniki International Film Festival and three prizes at the Tallinn Black Nights Film Festival.

“First time features this audacious come once in a blue moon. IN THE CROSSWIND is immediately distinguishable from the ordinary motion picture by the use of painstakingly choreographed tableux vivants – literally, a 'living picture' where the actors are motionless, ostensibly frozen in time, as the camera sashays around them... the total effect will leave you awe-struck in the literal sense of the word.” –Nikola Grozdanovic, IndieWire 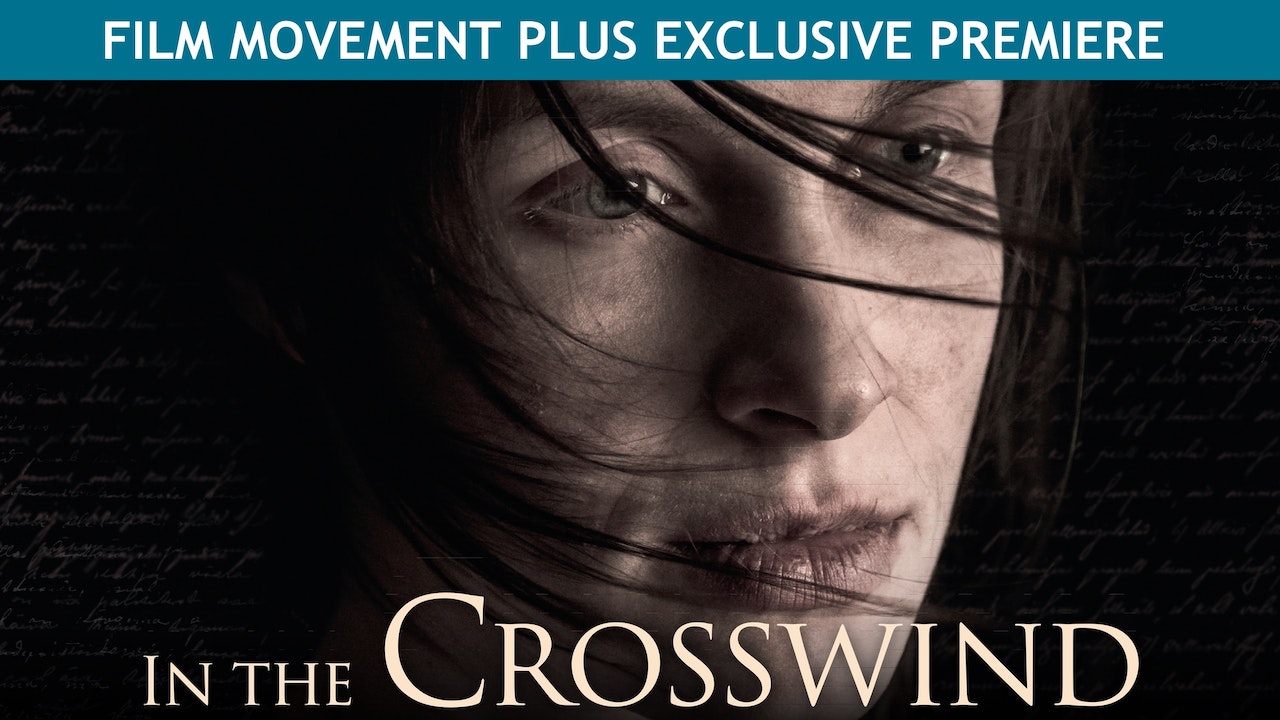