Adapted from the Daphne du Maurier (Rebecca, The Birds) novel of the same name, Jamaica Inn was the last British film that Alfred Hitchcock directed before heading to Hollywood. An often overlooked gem from the master of suspense, its story of cutthroats luring ships to be wrecked and then robbed on the rocky coast of 17th century Cornwall is compelling, and the stellar British cast is superb. Charles Laughton, Emlyn Williams, Basil Radford, Leslie Banks and Mervyn Johns deliver top notch performances as a band of rogues which supercilious Laughton doesn’t want to have anything to do with, except for carrying out his orders to pillage and kill. 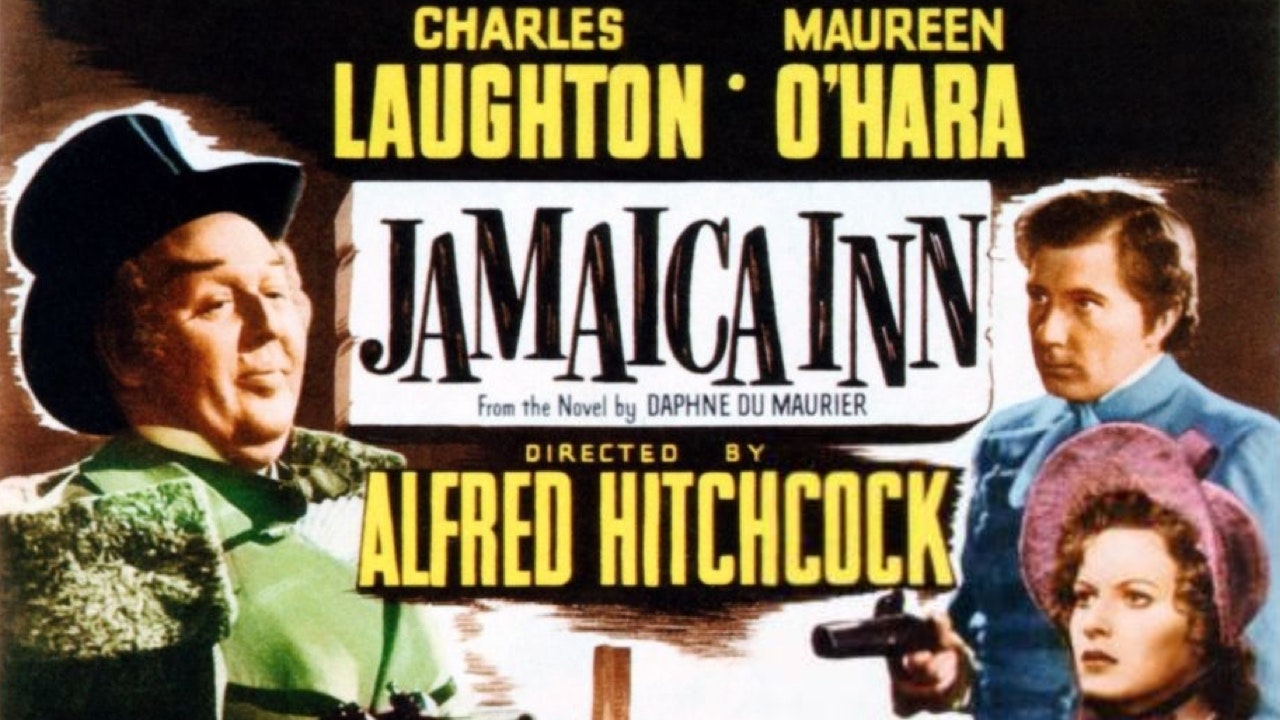