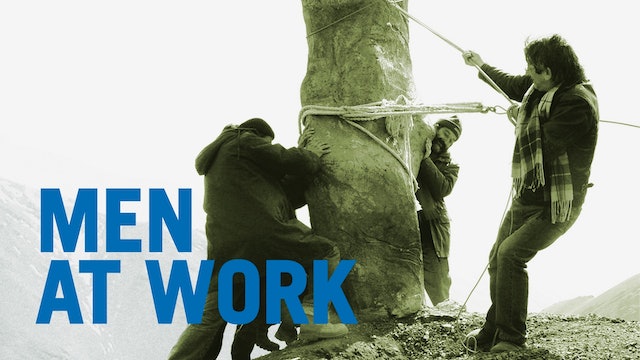 Based on a story by the iconic Iranian filmmaker Abbas Kiarostami, Mani Haghighi’s debut feature is an absurdist comedy and social satire in the vein of Monty Python. Four old friends, including a doctor, an engineer and two businessmen in the throes of mid-life crises, are driving back from a failed skiing trip when they encounter a strange and enormous rock stuck in the middle of the road. The men's frivolous attempt to dislodge the rock gradually disintegrates into a tale of betrayal, defeat and renewed hope. 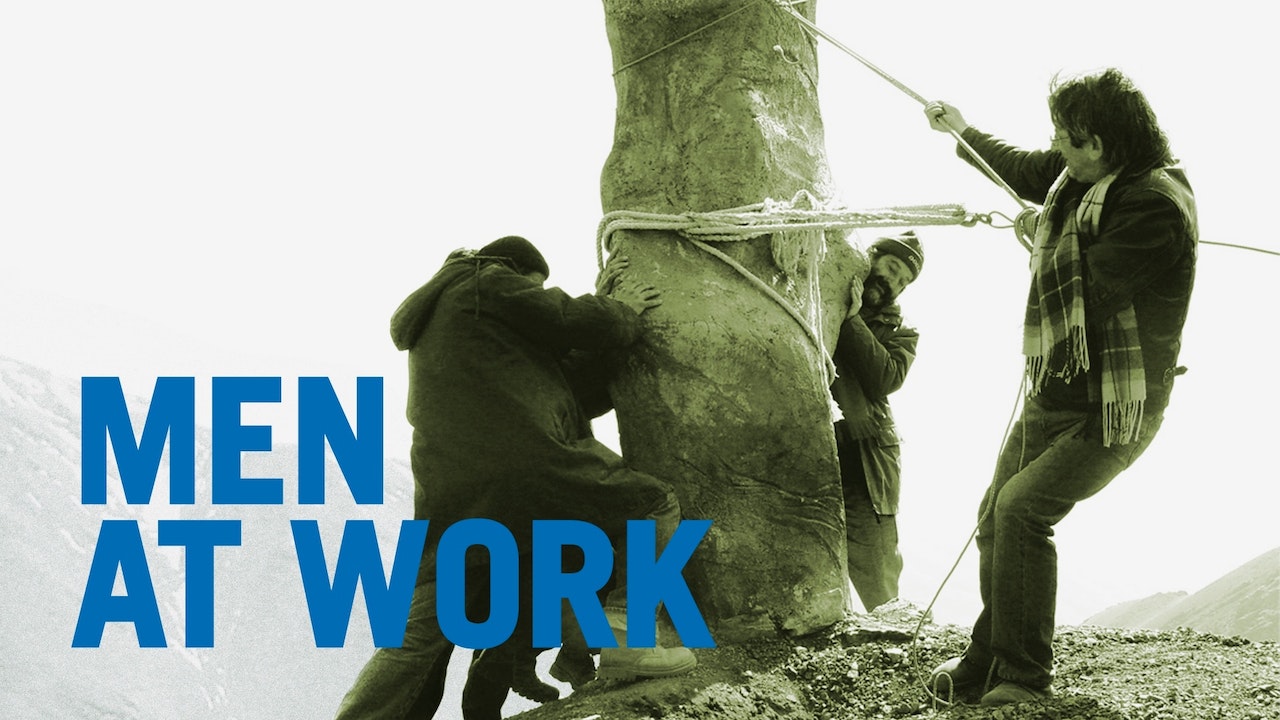