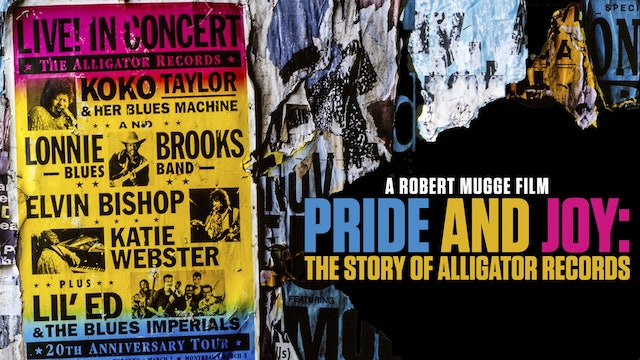 Pride and Joy: The Story of Alligator Records

Following the completion of DEEP BLUES, his classic 1991 film about the blues traditions of Mississippi, music documentarian Robert Mugge decided to make his next project a tribute to Alligator and its roster of top contemporary blues artists from Chicago and beyond. The resulting film presents musical highlights from the anniversary tour as well as a behind-the-scenes look at the label itself. 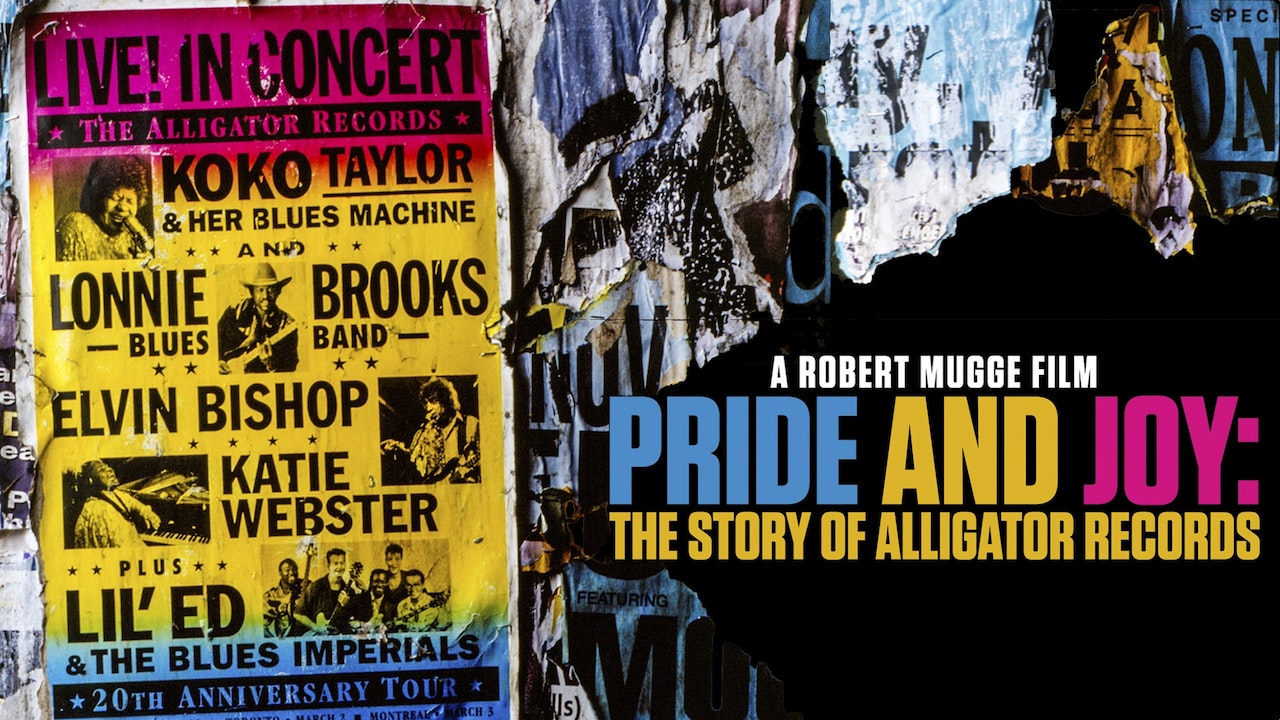