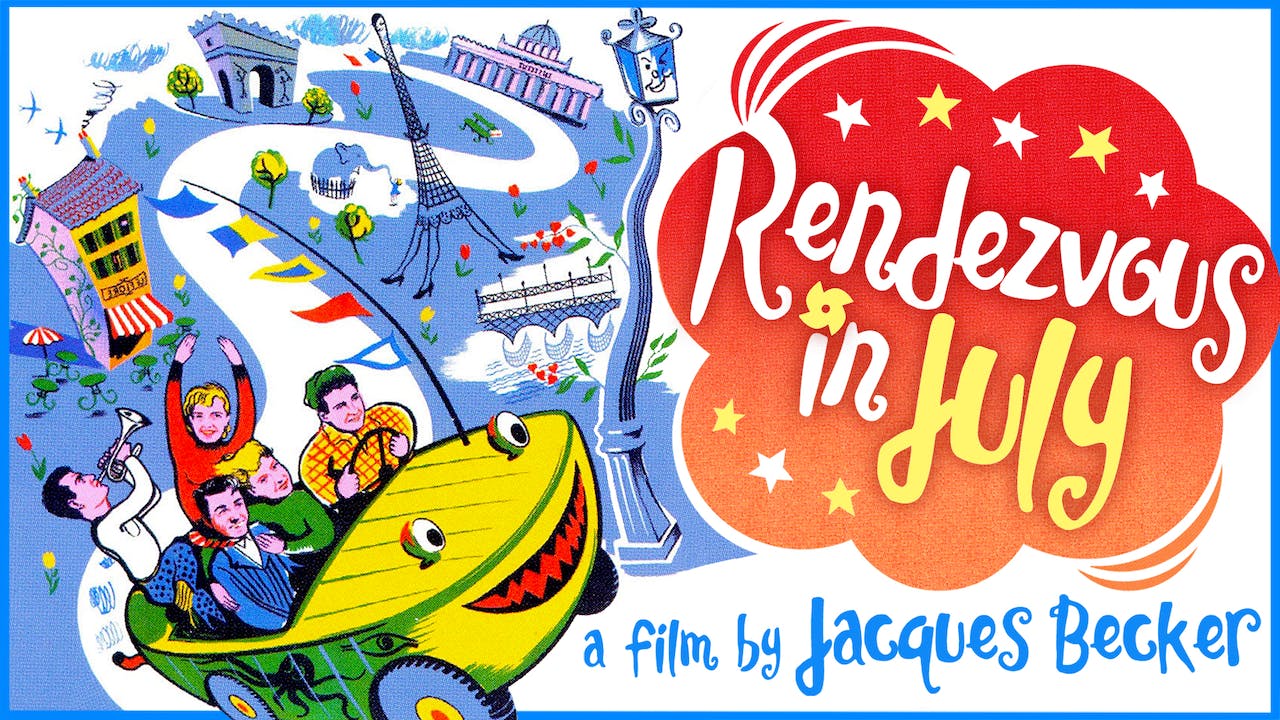 Budding anthropologist Daniel Gélin (Hitchcock’s Man Who Knew Too Much) dreams of making a film in Africa, as he and trés hipster pals Maurice Ronet (Purple Noon) and company hang out in smoky Left Bank jazz clubs and whip around sun-splashed post-war Paris – and the Seine – in their amphibious “Duck.” From the director of Touchez-pas au Grisbi.

“SUPERABUNDANT IN CHARM, WIT AND SOUL”

“An assured comedy of manners, mishaps and misunderstandings that showcased the Left Bank jazz scene... Captured youth with a subversive energy that proved pivotal to the evolution of the French New Wave.”
– David Parker, British Film Institute