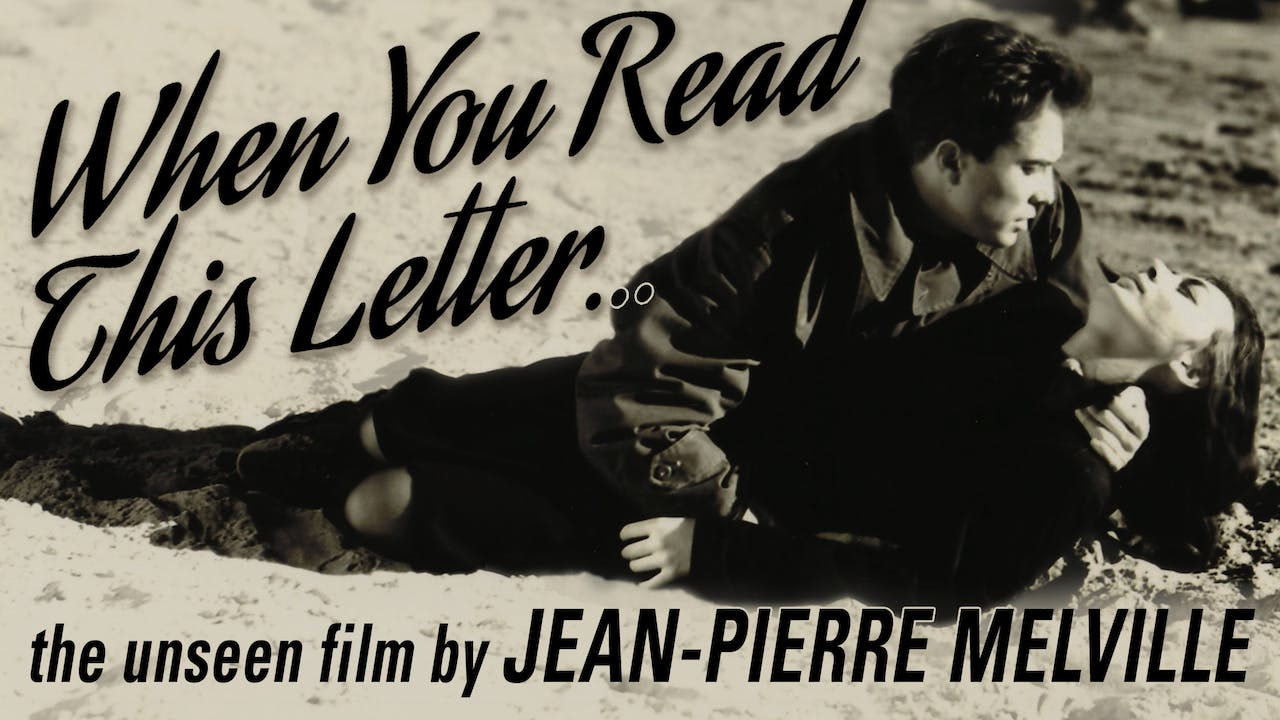 In the rarest of films by Noir master Jean-Pierre Melville (Bob Le Flambeur, Le Cercle Rouge, Le Samourai, etc.), fanatical nun Juliette Gréco (chanteuse and post-war existentialist icon) has to quit the convent to support her kid sister, who gets involved with the lowest of low-lifes. And then rape, attempted suicide, blackmail, a faked car accident, a highly misplaced love, and an ambiguous conclusion ensue. Shot on location in Cannes.

“Has a gamy, cynical perspective on the zone where middle-class respectability intersects with underworld opportunism. Melville’s great gift was to emphasize both the radical isolation of individuals and the sticky webs of social obligation in which they nonetheless exist... And there is, above all, Ms. Gréco’s face, with its sharp angles and geometric enigmas. Her charisma is indelible.”
– A.O. Scott, The New York Times

“STANDS OUT FROM THE BULK OF MELVILLE’S OEUVRE… illuminates the Riviera—its elegance and frivolity, its vivid life of leisure, luxury, and corruption—in invariably mesmerizing detail.”
– Jeremy Carr, MUBI