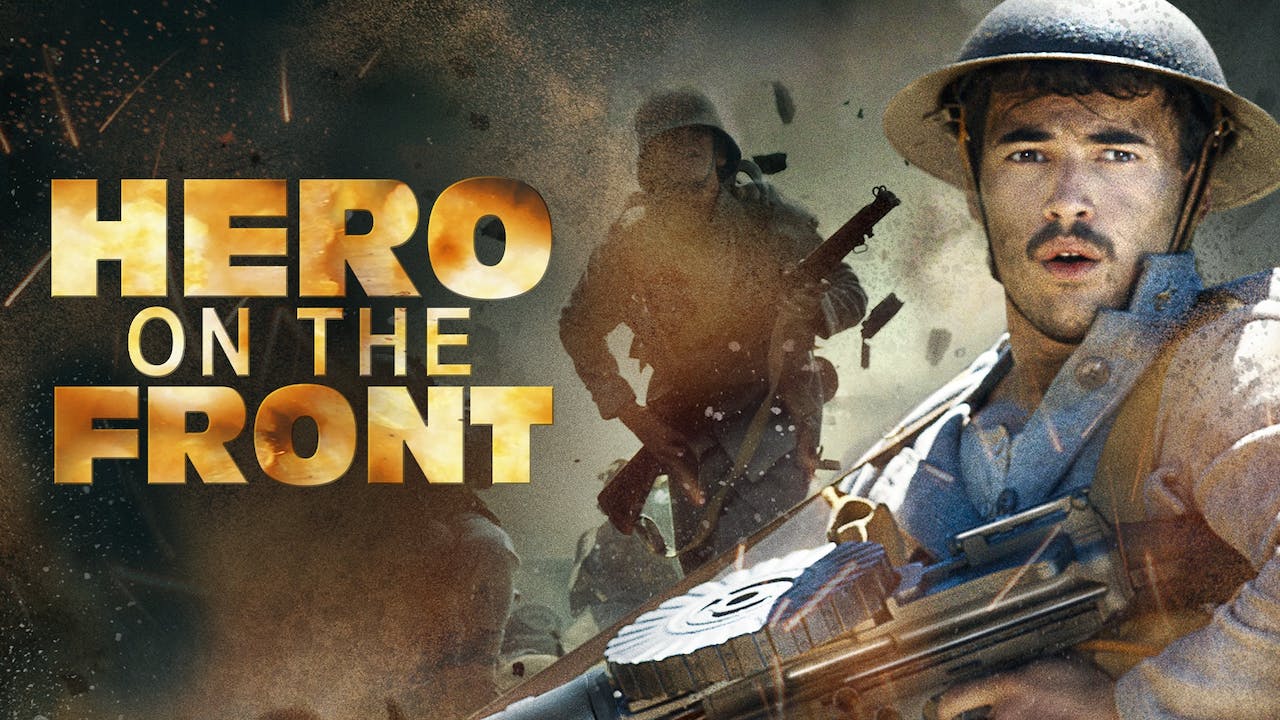 Based on a true story of bravery and courage! The year was 1918. Aníbal Milhais was one of 75,000 Portuguese soldiers sent to Flanders in defense of the Western Front. During the Battle of the Lys, when his beleaguered unit was forced into retreat, Milhais ignored superior orders and stood his ground in the trenches. Armed only with his Lewis light machine gun, he single-handedly fought off successive waves of German attack, saving the lives of countless Allied troops. Twenty-five years later, still haunted by the memories of war, Milhais recalls the stories that led to his fame as the soldier “worth a million men.”