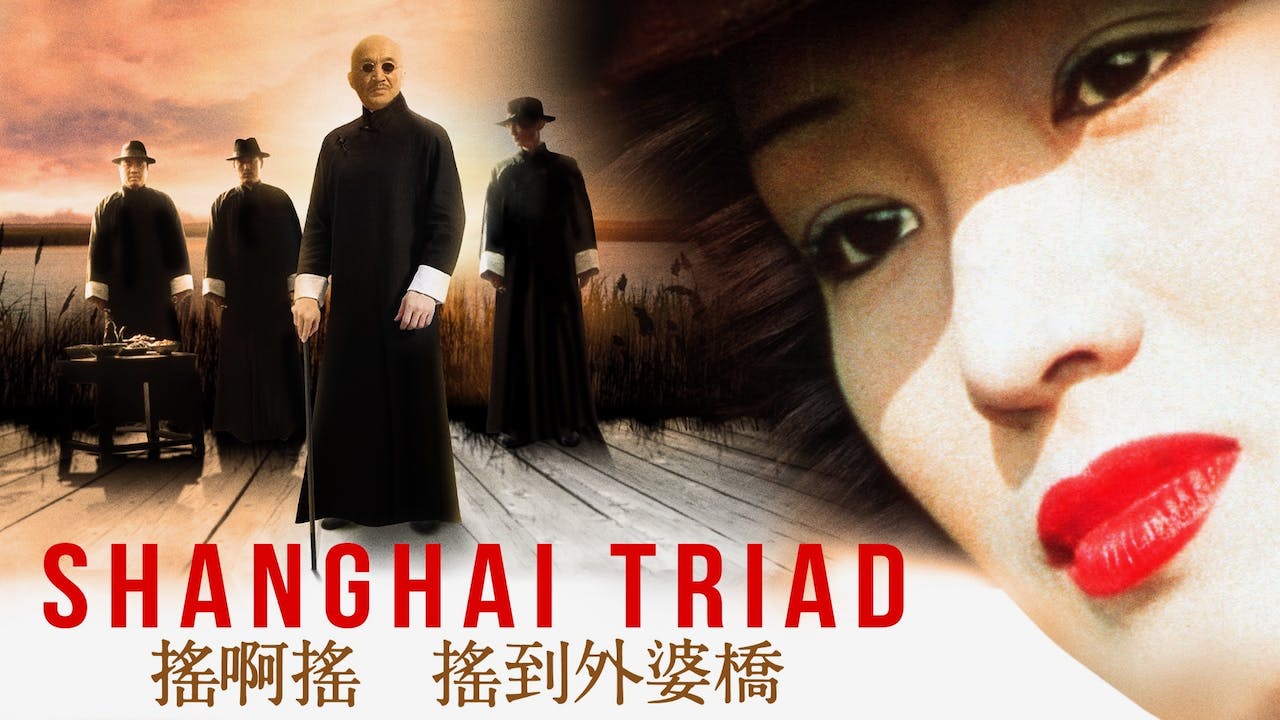 Teenager Wang Xiaoxiao Cuihua leaves the countryside for the big city to work for Triad boss Li Baotian, assigned to look after his mistress Gong Li – a kept woman, who is both an influential queen of the opium dens and a country girl in fear of her life. Bought by the Godfather when she was ten years-old, she is now the source of rivalry and influence over two gangs leaders. From the director of Red Sorghum and Raise the Red Lantern.