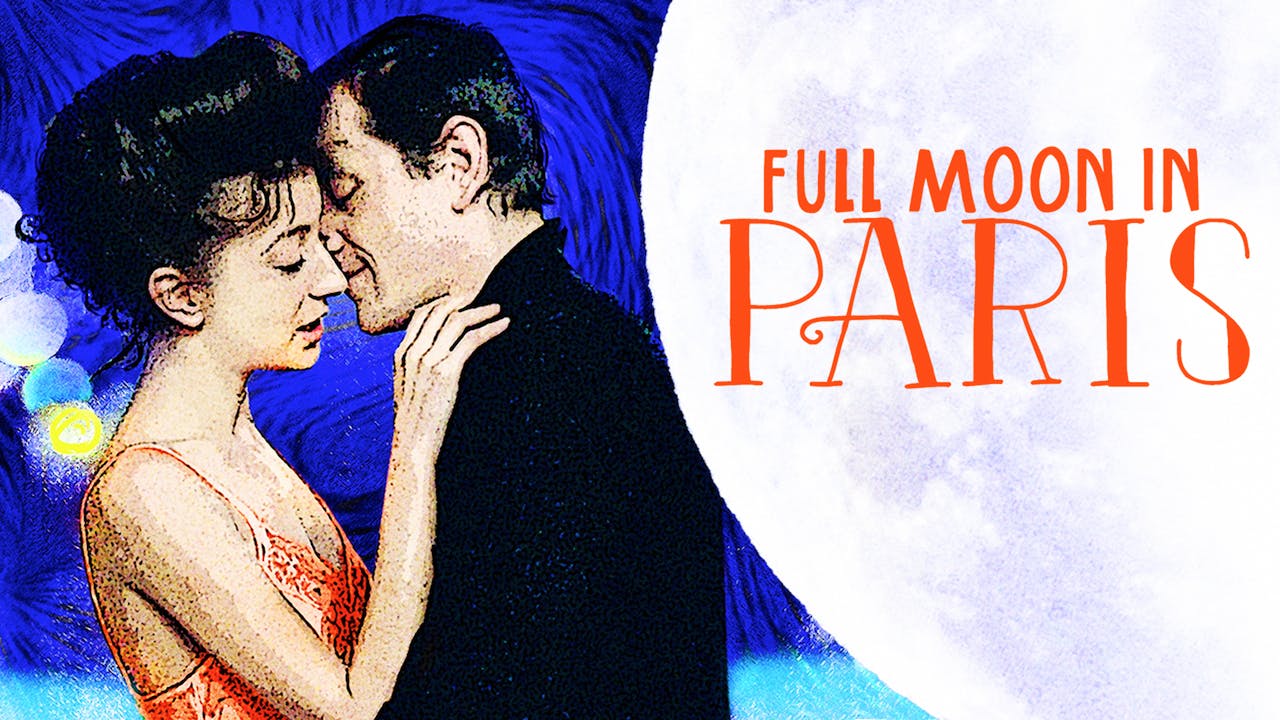 One of Eric Rohmer’s most renowned films, FULL MOON IN PARIS was originally released in 1984 to universal acclaim. Heralded as "a small masterpiece" and "the very best of Rohmer" by The New York Times, it is the story of Louise (Pascale Ogier), a young interior designer bored with her life in the sleepy suburbs with her live-in boyfriend Remi, an architect by trade and a homebody by nature. Eager to lead the life of an independent socialite in the city, Louise arranges to move back into her Paris apartment during the week. Balancing a steady boyfriend in the suburbs with a best friend, Octave (Fabrice Luchini), who makes plain his interest in her, and a bad boy musician who catches her eye at a party, eventually even the sophisticated and aloof Louise cannot untangle herself from the emotional realities of her various romantic encounters. Decades after first impressing critics and audiences alike, FULL MOON IN PARIS remains a modern, wry observation of youth and love.