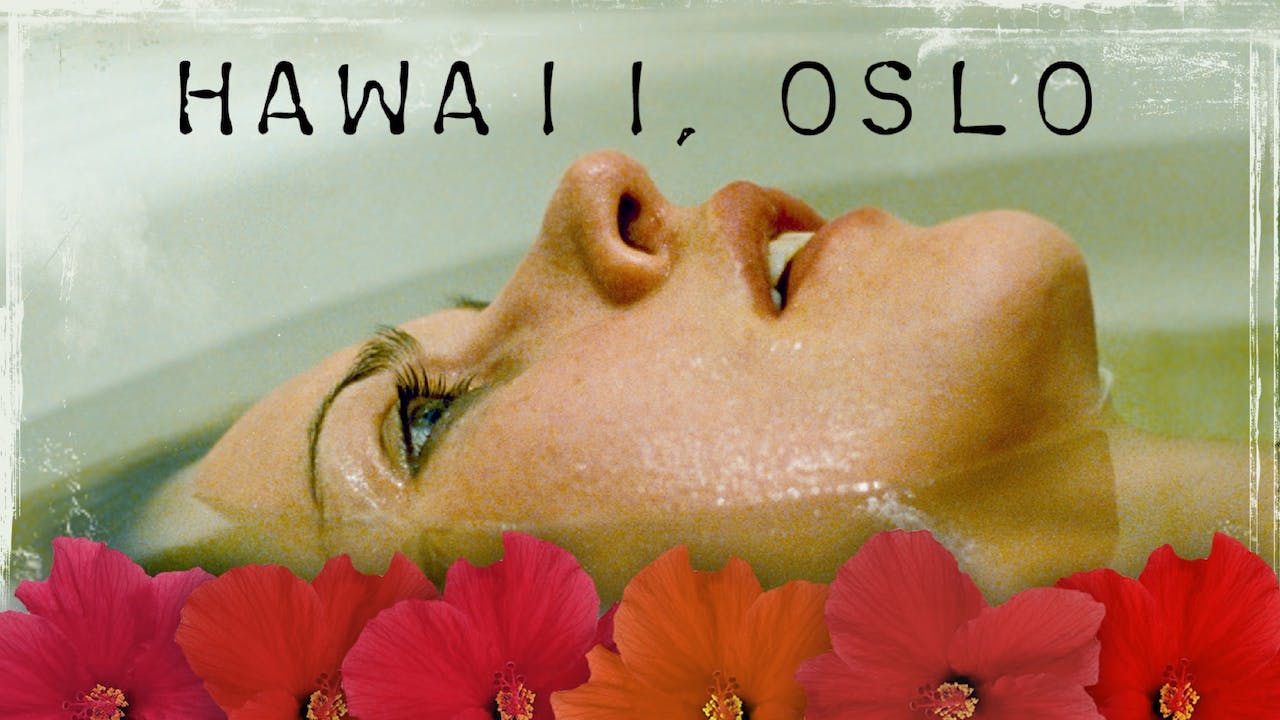 Hawaii, Oslo is the story of a handful of desperate people whose paths cross on the hottest day of the year in Oslo. Frode and Milla have their first child, but learn he will not live long without an expensive operation they cannot afford. Bobbie-Pop is a faded singer who tries to commit suicide. Leon is an institutionalized mental patient, who hopes to keep a 10-year-old date on his birthday with his teenage sweetheart. Leon's brother, Trygve, gets a weekend leave from prison to be with Leon on his birthday, but plans on using the furlough to escape. Overseeing Leon and protecting him is his guardian angel Vidar, Leon's best buddy at the institution, who sees things no one else can see, and who may be able to save everyone - except himself.