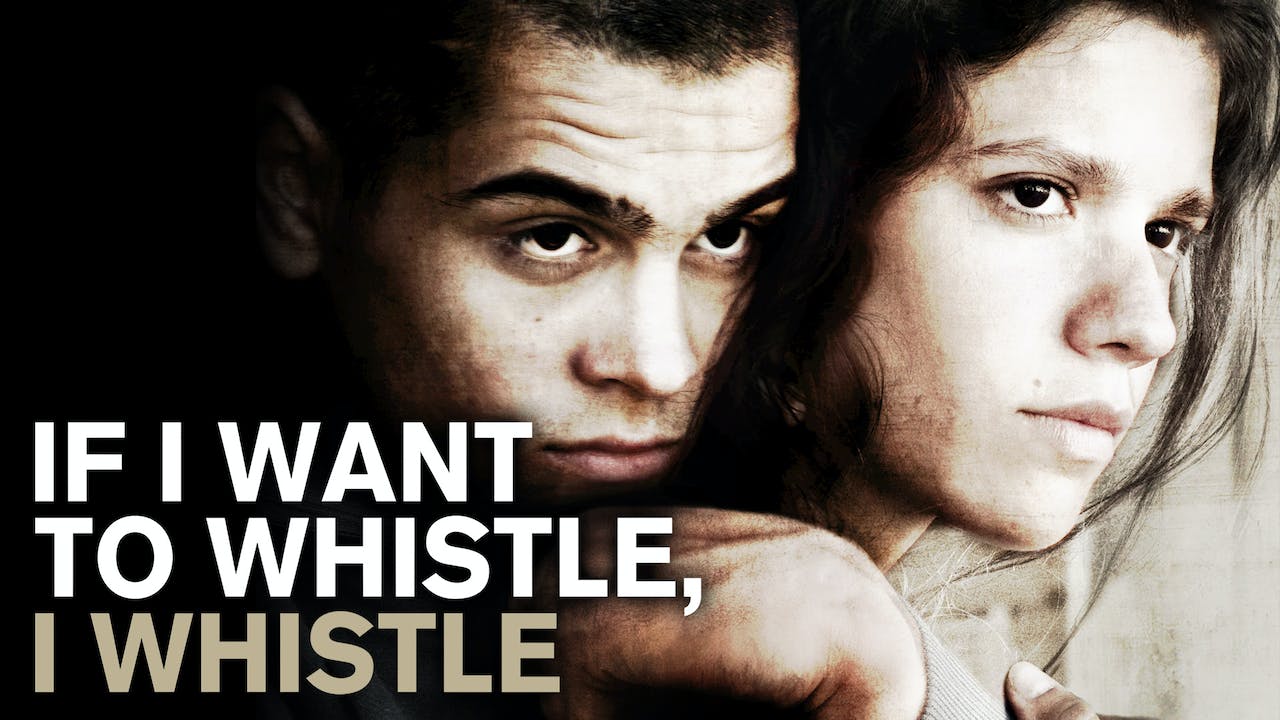 IF I WANT TO WHISTLE, I WHISTLE

Winner of the Silver Bear at the 2010 Berlinale. Silviu has only two weeks left before his release from a hostile juvenile detention center. But when his mother, who abandoned him long ago, returns to take his younger brother away – a brother Silviu raised like a son – those two weeks become an eternity. While his outcries for help fall on deaf ears, he finds himself mercilessly taunted and harassed by the other inmates. And just as Silviu's frustration evolves into full-throttled aggression, he is introduced to a beautiful social worker that he can only dream of being close to. Faced with a slew of conflicting emotions and wild with desperation, Silviu is driven to a surprising act of defiance as he makes a last grasp for freedom.