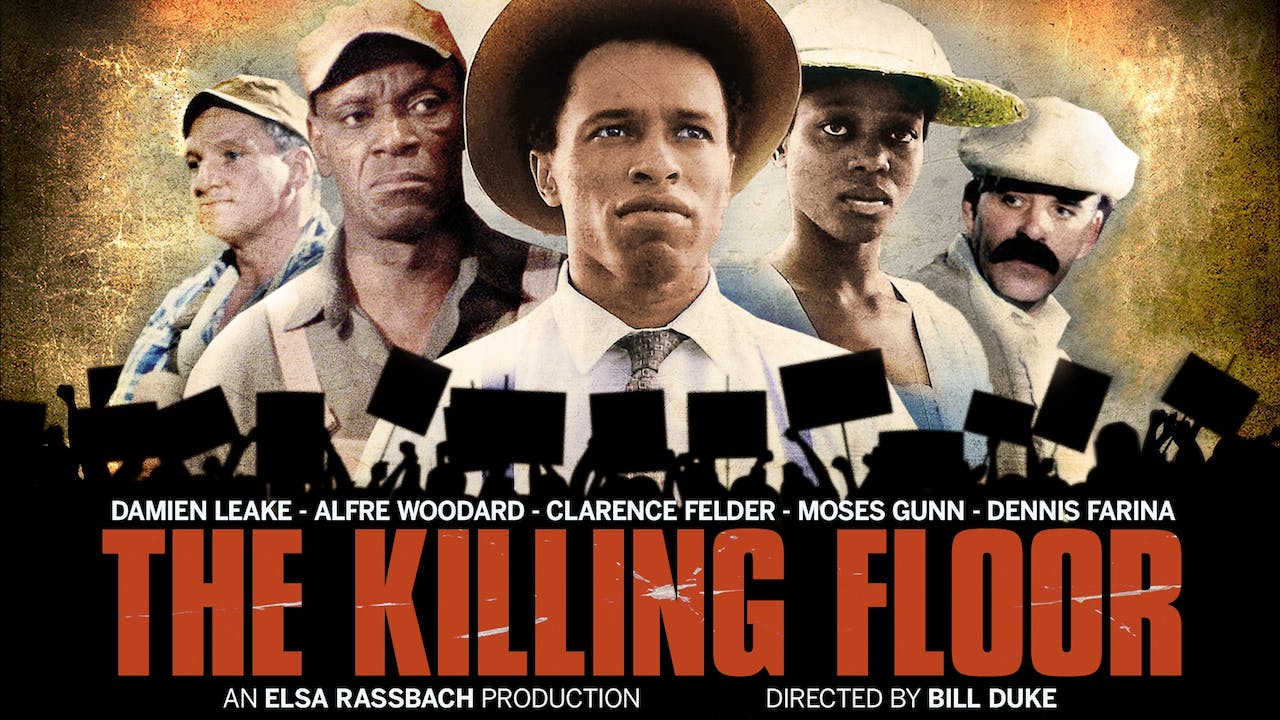 In his first feature, director Bill Duke (The Rage in Harlem, Deep Cover) traces the racial and class conflicts seething in the Chicago’s giant slaughterhouses, and the brutal efforts of management to divide the workforce along ethnic lines, which eventually boiled over in the Chicago Race Riot of 1919. Winner of the Special Jury Award at Sundance Film Festival, 1985. Starring Damien Leake (Serpico, Apocalypse Now), Alfre Woodard (Crooklyn, Down in the Delta). Screenplay by African American playwright Leslie Lee, based on a Story by executive producer Elsa Rassbach.