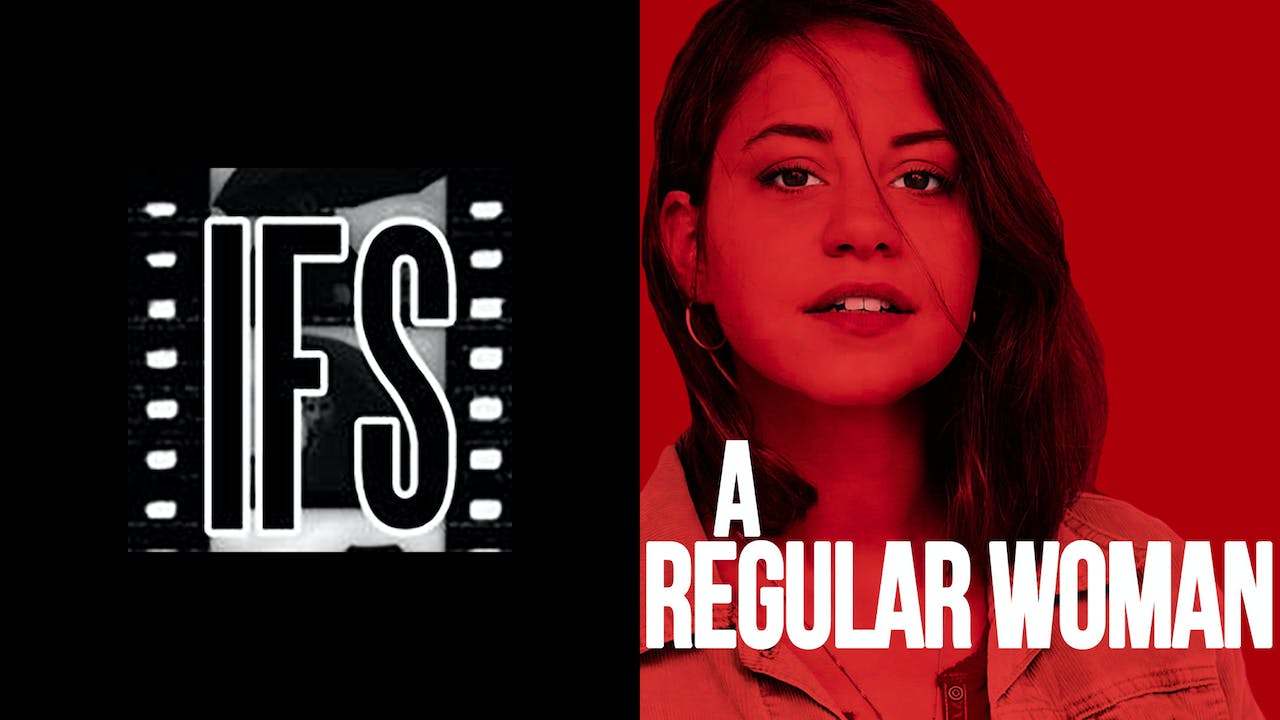 
“Through a series of interviews this documentary beautifully tells the story of an intensely private man whose paintings and sculptures blend his observations of everyday people, his reverence for the art of centuries past, his political leanings, and his sense of humor.”
–Chicago Reader