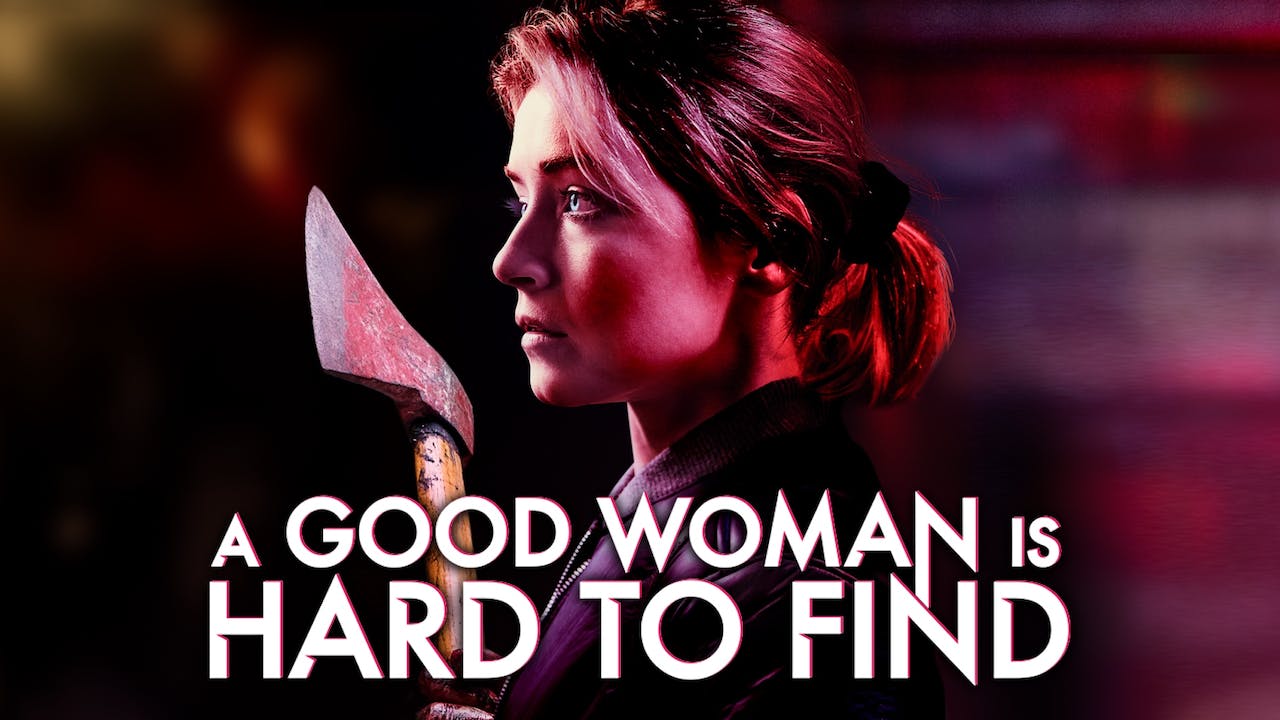 METRO CINEMA presents A GOOD WOMAN IS HARD TO FIND