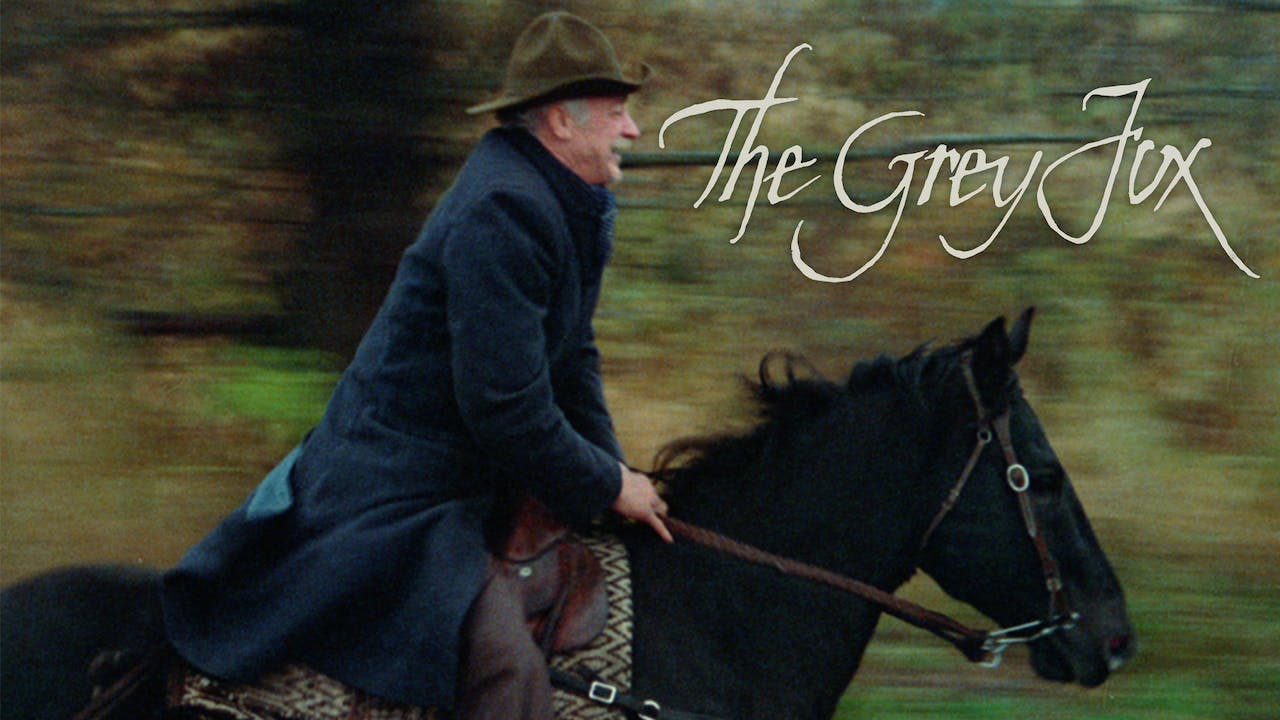 After decades in prison, stagecoach robber Bill Miner (Richard Farnsworth) emerges in 1901 a free man without a place in 20th century society…until he sees The Great Train Robbery and is inspired to once again do what he does best.
*Brand new restoration. Colour graded by producer Peter O’Brien.

“One of the best films of the 1980s and one of the greatest films to come out of Canada.”
- Phil Hall, Film Threat

“Richard Farnsworth is a delight. Remarkably appealing with a face the camera adores.”
- Vincent Canby, The New York Times

“One of the loveliest adventures of the year.”
- Roger Ebert, Chicago Sun-Times