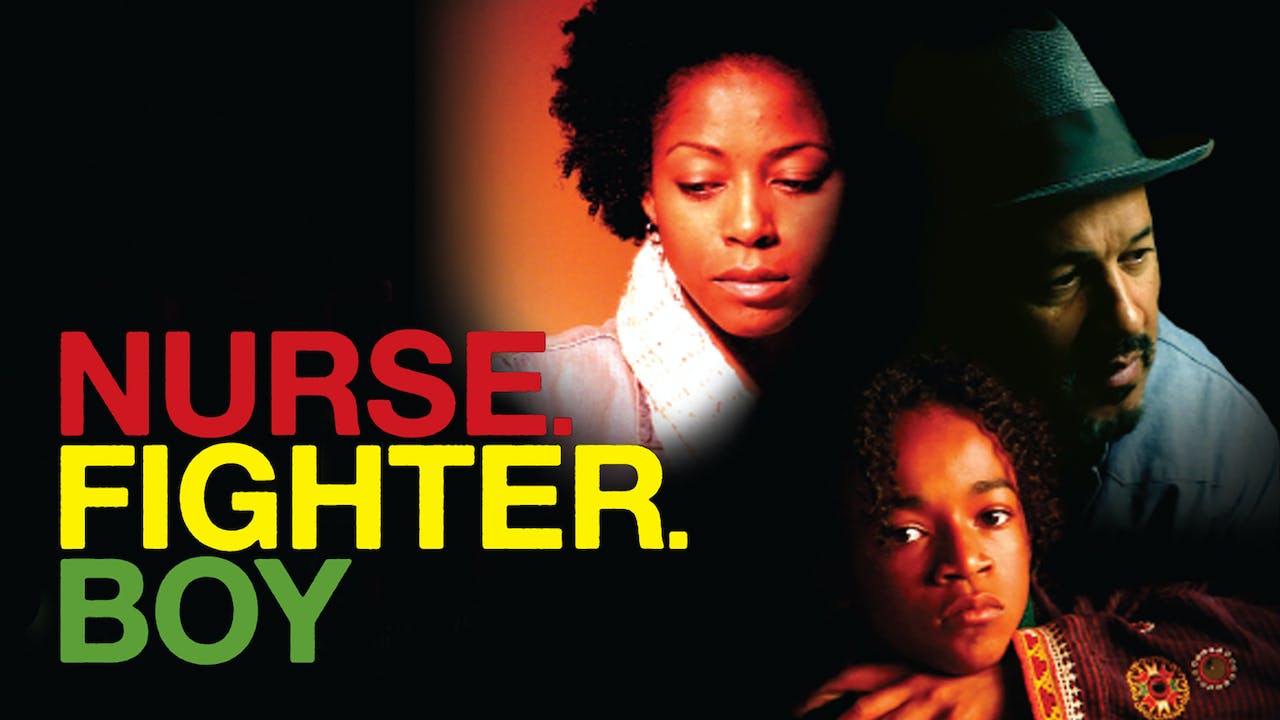 Jude is a single mother who descends from a long line of Jamaican caregivers. She works the night shift at a Toronto hospital so she can provide for her young son Ciel - who dreams of being a musician. Silence (The WIRE’s Clark Johnson) is a past-his-prime boxer who fights illegally to survive. During the last week of summer, a late-night brawl finds the fighter in the nurse's care causing their three fates to be forever entwined.