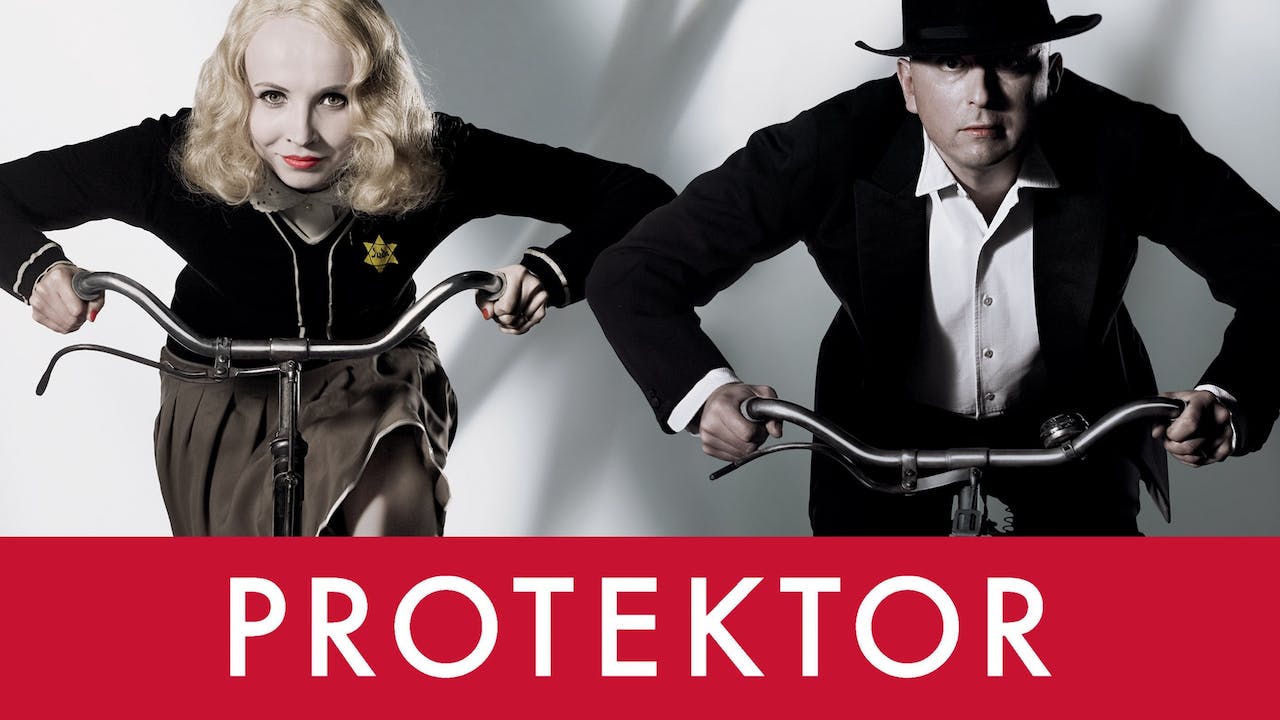 Sweeping the Czech Lion Awards (the Czech equivalent of the Academy Awards) in its native country when it was released, PROTEKTOR is a genre-bending drama set during the Holocaust. It's 1938, Prague. Emil, a radio reporter, is married to the beautiful Hana, an actress whose new film has catapulted her into fame. As the Nazis come to power, however, Hana's Jewish heritage precipitates her fall from stardom to the bottom of the social ladder. In order to protect her, Emil compromises himself collaborating with the new Nazi-controlled state radio station. But as Emil starts enjoying the attention and respect that had previously evaded him, his fidelity and loyalty towards his wife begin to falter. The assassination of the Third Reich Deputy Protector and a chance encounter on a bicycle bring their lingering marriage to a crisis, possibly sealing Hana's fate.