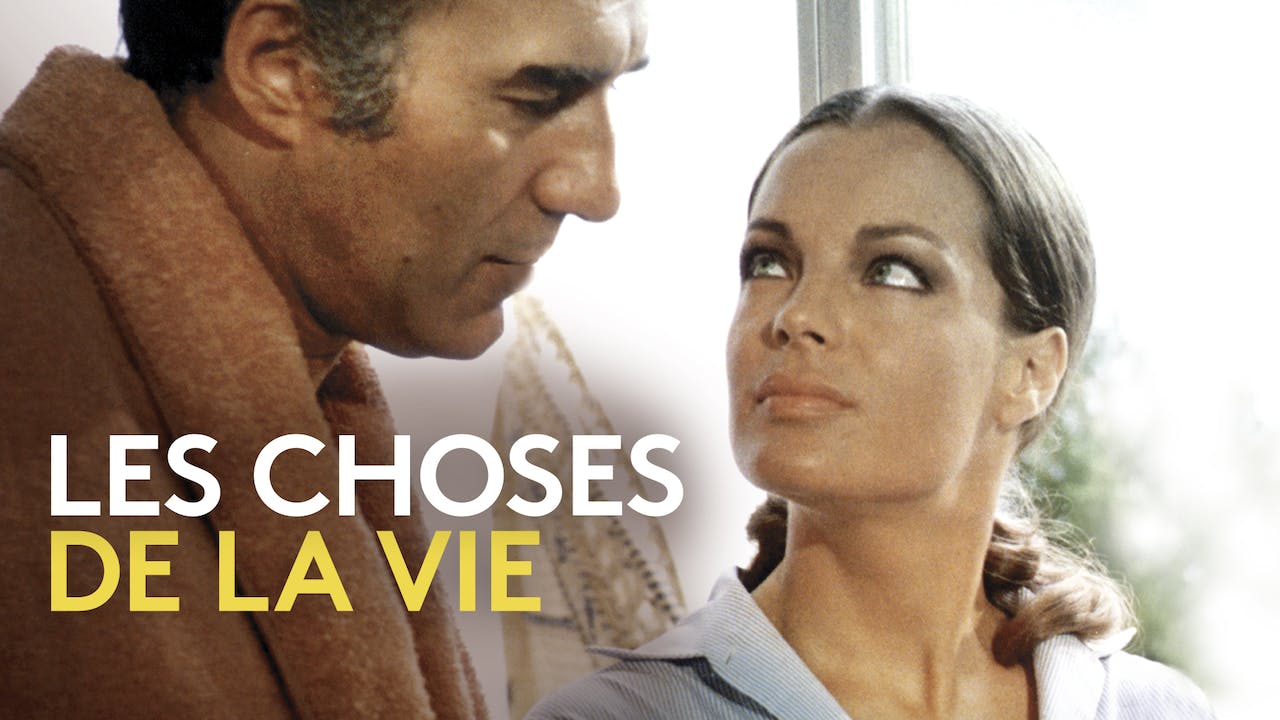 Price is in CAD