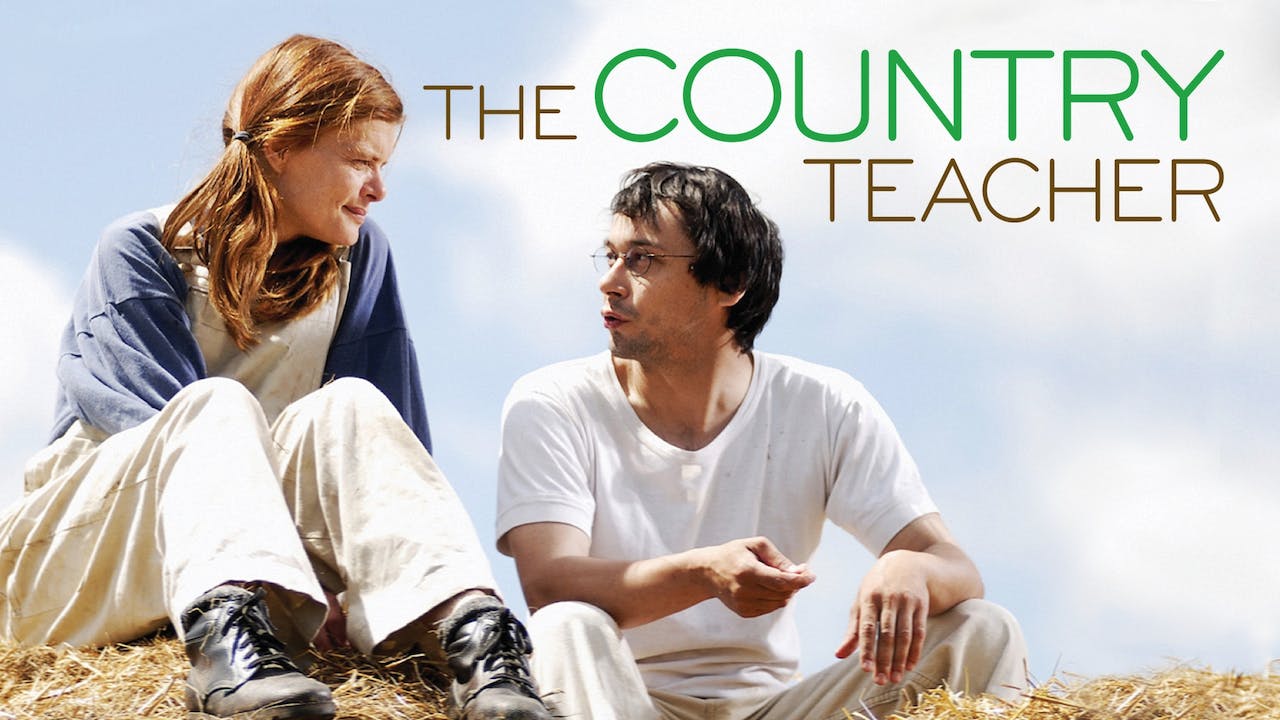 Petr, a gifted young teacher, leaves Prague to take a job teaching science at a small school in the country. Here he makes the acquaintance of a woman, Marie, and her troubled 17-year old son. Petr has no romantic interest in the woman but they quickly form a strong friendship, each recognizing the other’s uncertainties, hopes and longing for love. When Petr's ex-boyfriend comes to visit from the city, he quickly realizes that Petr is living in the closet, and his arrival upends the balance of Petr's life as well as Marie's.