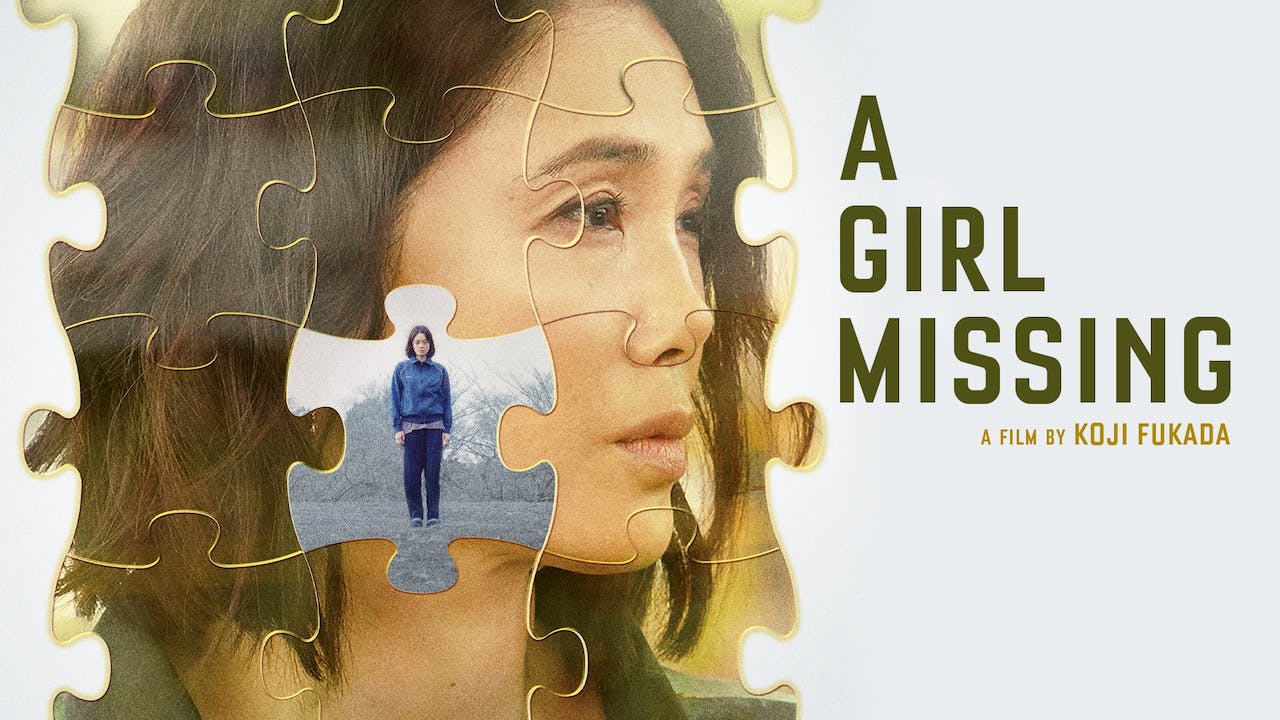 THE DETROIT INSTITUTE OF ARTS - A GIRL MISSING