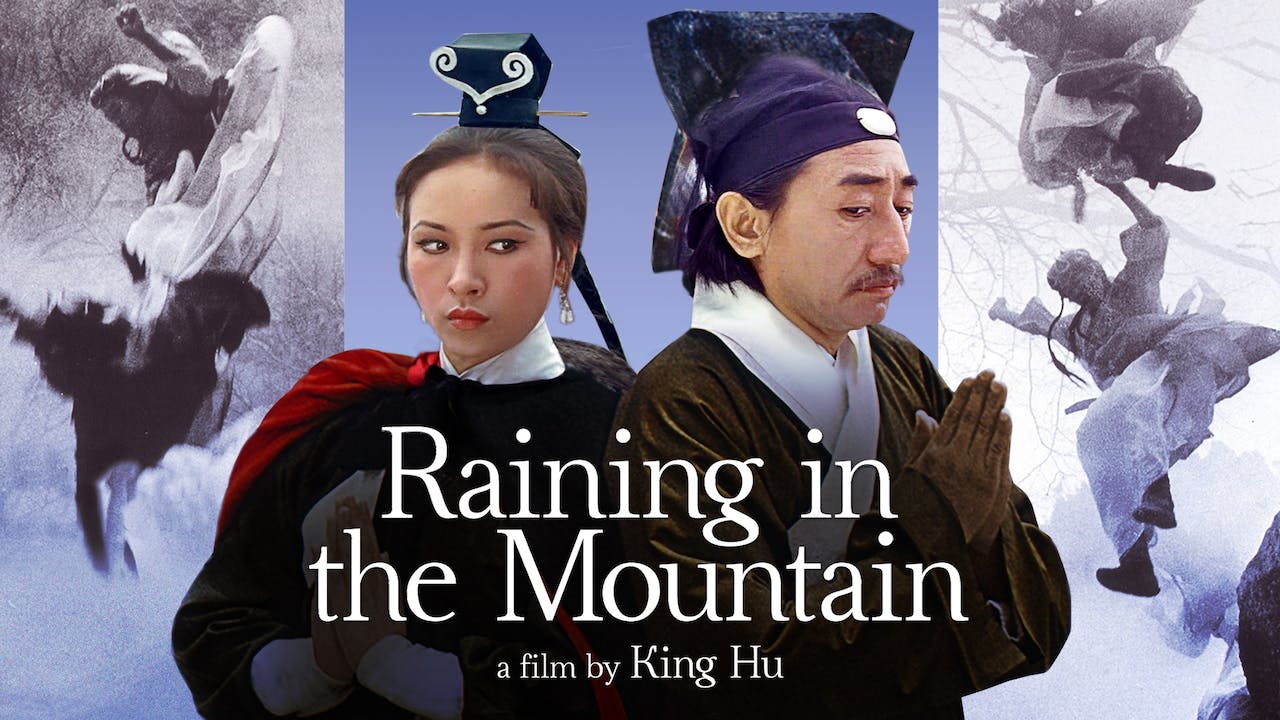 THE FLICKS presents RAINING IN THE MOUNTAIN