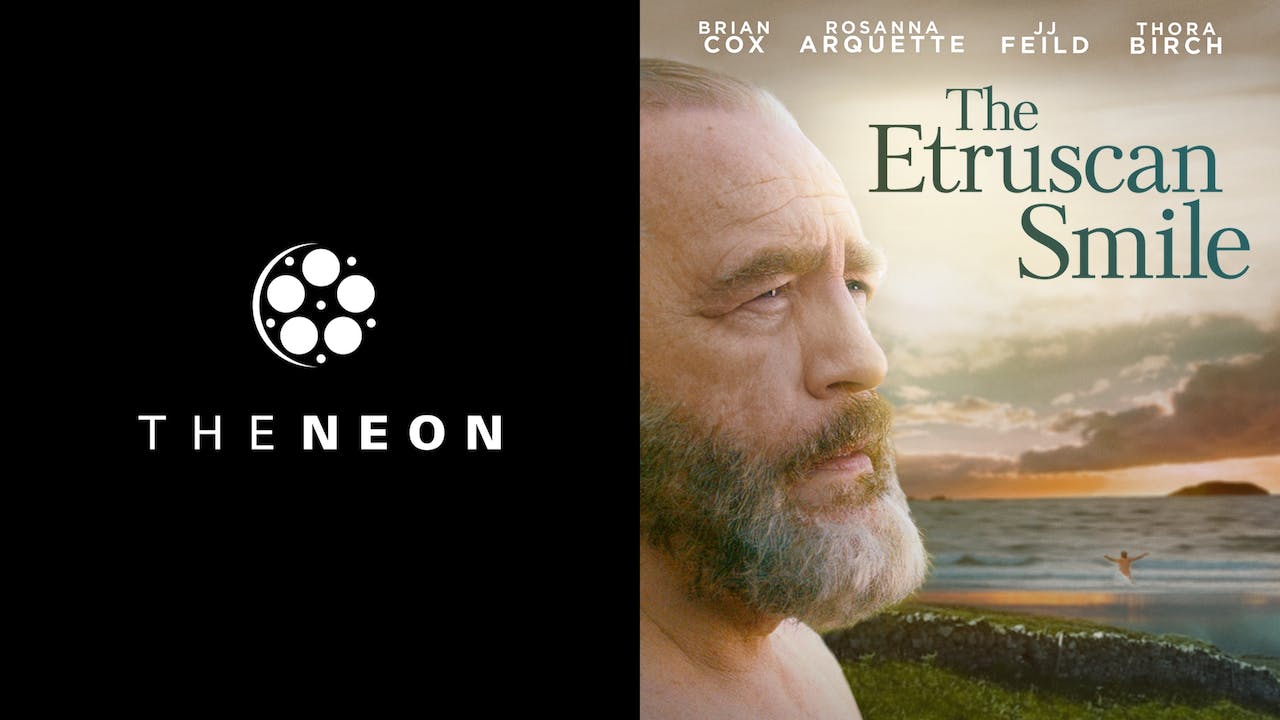 THE NEON presents THE ETRUSCAN SMILE