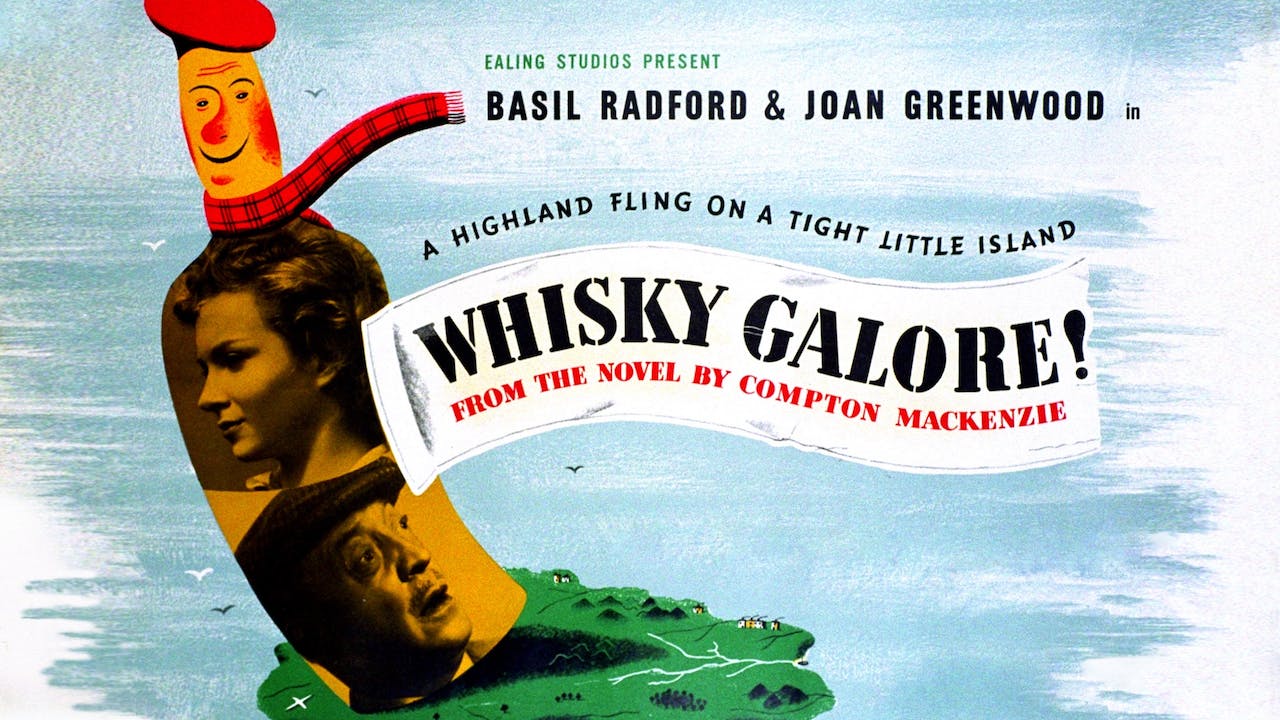 Inspired by a true story. It is 1943 and the tiny Hebridean island of Todday is plunged into the depths of despair. Spirits are low – for Todday is without whisky. Then during a storm, a freighter runs aground which happens to hold a cargo of 50,000 cases of whisky bound for America. Soon a battle of wits ensues between the ship’s captain and the islanders as both attempt to claim the salvaged treasure.