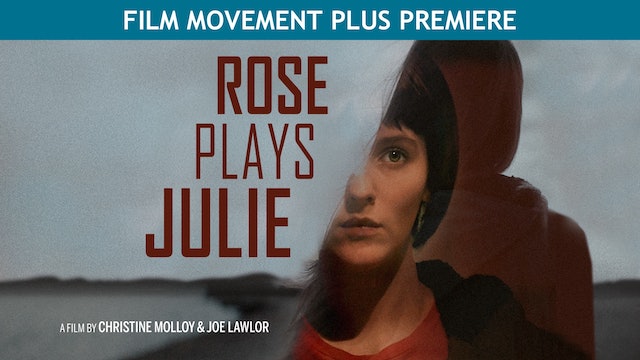 Rose (Ann Skelly) is a promising veterinary student in Dublin. Despite having a loving relationship with her adoptive parents, she has been searching for her birth mother for many years. When Rose finally tracks Ellen (Orla Brady) down in London, she forces her to reveal a painful secret from her past. This shocking revelation rattles Rose’s already fragile sense of identity and draws her into a dangerous world of impersonation, deception, and revenge.

“Taps into primal urges — for love, revenge, knowledge — and these urges give ROSE PLAYS JULIE a mythic quality... there is nothing so scrumptious, so heavenly, as a dish gone icy, icy cold.” –RogerEbert.com 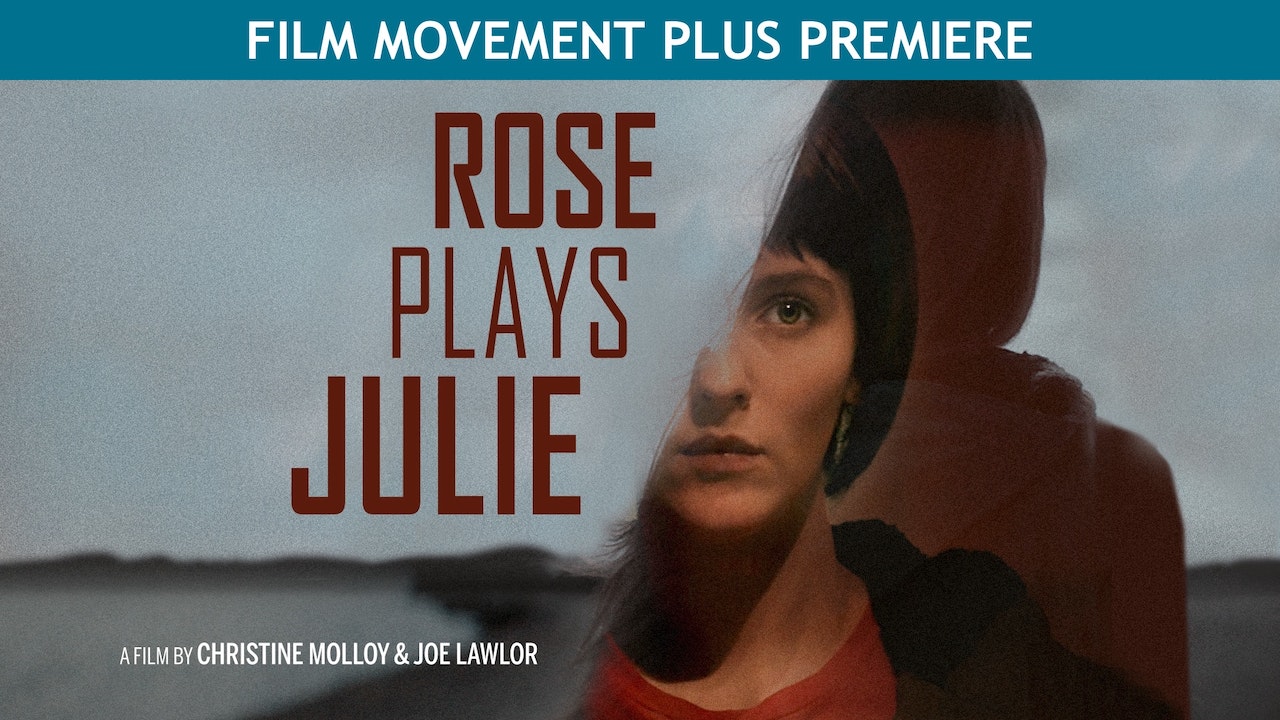