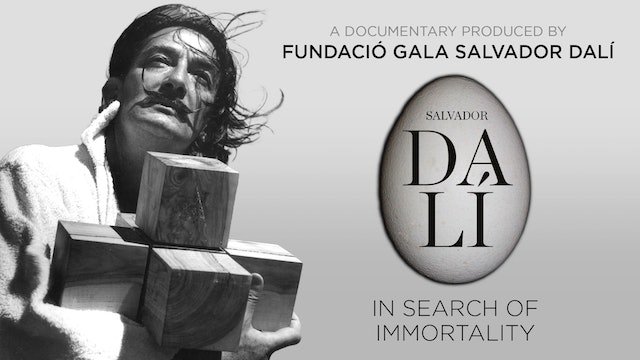 Salvador Dali: In Search of Immortality

This new documentary takes viewers on an eye-opening journey through the life and work of the great Salvador Dalí and his longtime muse and collaborator, Gala. The film begins in 1929, a crucial year in Dalí’s life and career, as he joined the surrealist group and met Gala, and ends in 1989, the year of his passing. Dalí’s geographies figure prominently in his fascinating story: Portlligat, the location of his only stable home-workshop; his hometown of Figueres, where he created his Dalí Theater-Museum; and Púbol, home to the magnificent Castle he shared with Gala.

Using archival footage, images and documents (many of them never before used in a film), this intimate and revelatory documentary examines Salvador Dalí himself, his relationship with Gala, his mind-blowing creations, and his surrealist life philosophies, bringing us closer to a one-of-a-kind genius who managed to create a character that is a work of art unto itself. With this documentary, we go beyond the character and approach the painter and the man, and the spaces he conceived that have helped shape his immortality.

“Both a testament to the artist’s genius and a tribute to a great love.” –Pasatiempo 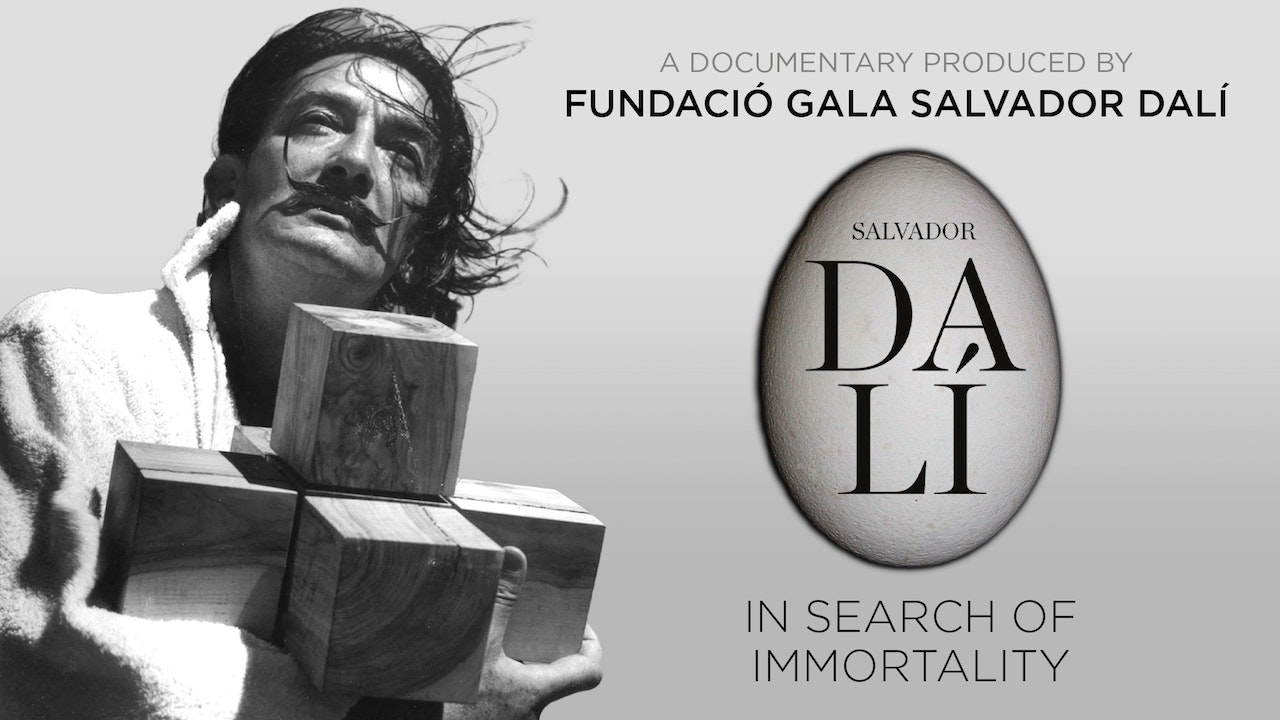