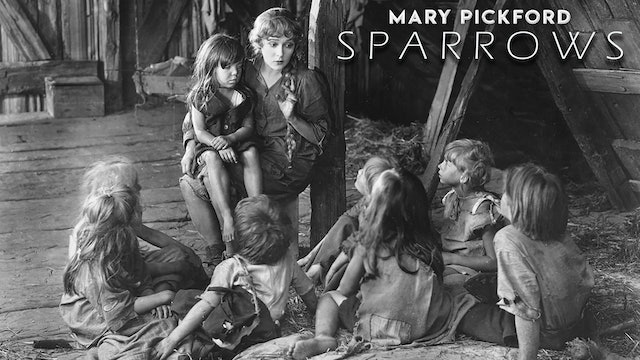 Mary Pickford plays the eldest in a band of orphans who are being held hostage in a "baby farm". Realizing they must somehow escape, she struggles to lead all of the younger children to freedom through the treacherous swamps that surround the orphanage.

"Baby farms" such as the one depicted in this film were where desperate, unwed, or deserted mothers were paid to leave their children. These orphans were then often sold to adoptive parents or as slave labor. By the 1920s, baby farms were beginning to be exposed for their horrific practices, and SPARROWS helped to increase pressure to pass child welfare laws and restrict private adoptions.

The Library of Congress reconstructed SPARROWS from the highest quality film elements, a 35MM nitrate print and a 35MM safety dupe negative. The Mary Pickford Foundation scanned the preservation elements in 4K and worked closely Roundabout Entertainment, Inc. to complete all digital work. The Foundation then commissioned an original orchestral score by Cameron and Taylor Graves which was produced and recorded at the Savannah Studios in Los Angeles.

"Miss Pickford's performance is as flawless as ever." –The New York Times (1926 review)

“The choice of SPARROWS was a singular one for Mary Pickford to make, but no one can deny that she has done the picture surpassingly well.” –Picture Play (1927 review) 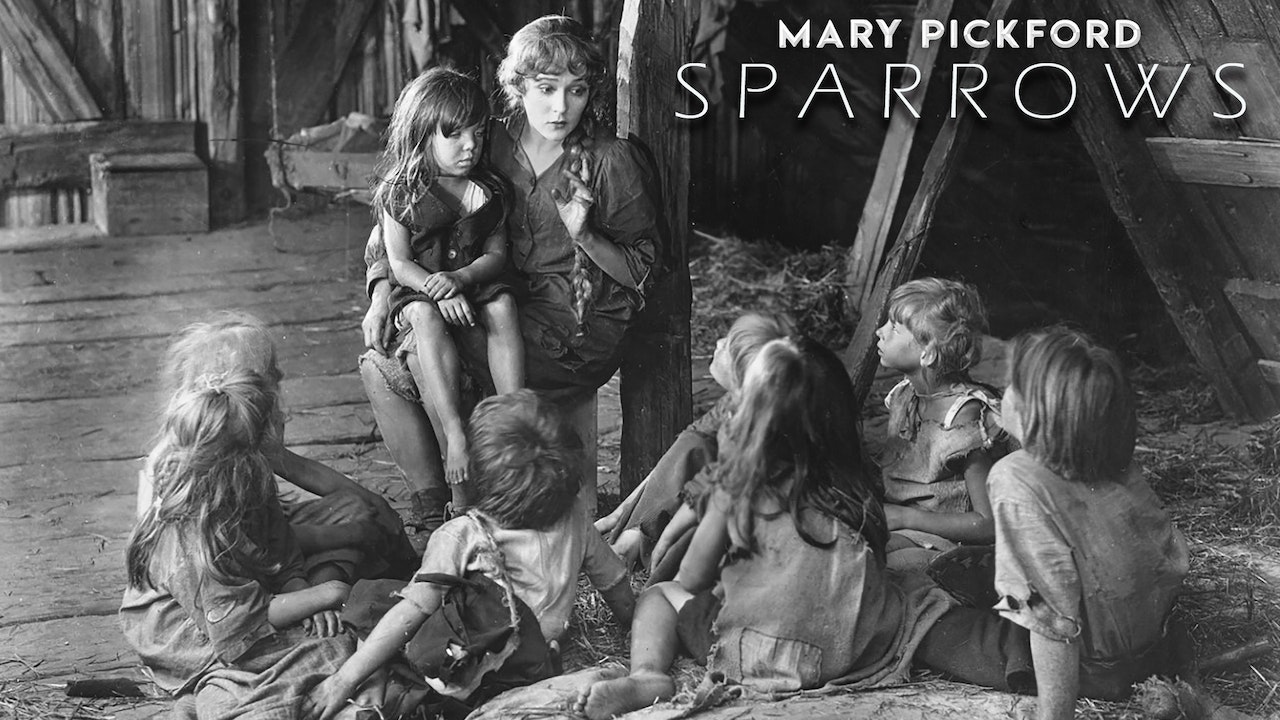