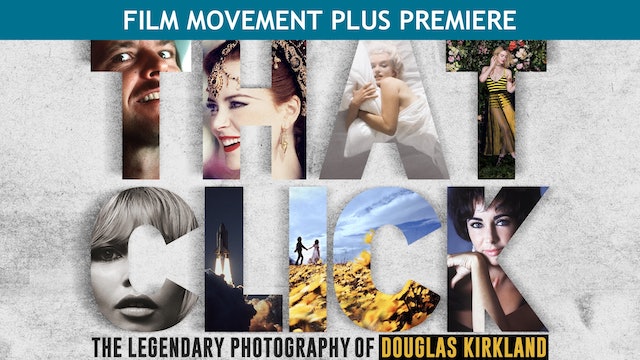 A man at the cutting edge of fashion, photojournalism and portraiture, photographer to the stars Douglas Kirkland has, with his camera, portrayed over sixty years of pop culture. Famed for his legendary shoots with Hollywood favorites including Marilyn Monroe, Elizabeth Taylor, Angelina Jolie and the stars of over 150 motion pictures – The Sound of Music, Moulin Rouge, Titanic and The Great Gatsby to name a few – Kirkland’s unique style and approach have resulted in hundreds of beautiful, immortal images that still influence the world today, decades after that first fateful click of the camera.

This fascinating feature takes a closer look into the astonishing career of one the most important photographers of the last century, from his very first assignments at Look magazine in the 50s to Vanity Fair in the present, with contributing interviewees including Sharon Stone, Nicole Kidman, Michelle Williams, Baz Luhrmann and Andy Garcia amongst many others.

After debuting at Rome Film Fest, THAT CLICK had its North American premiere at the Santa Barbara International Film Festival and won the Jury Award for Best Producer at the Beverly Hills Film Festival. 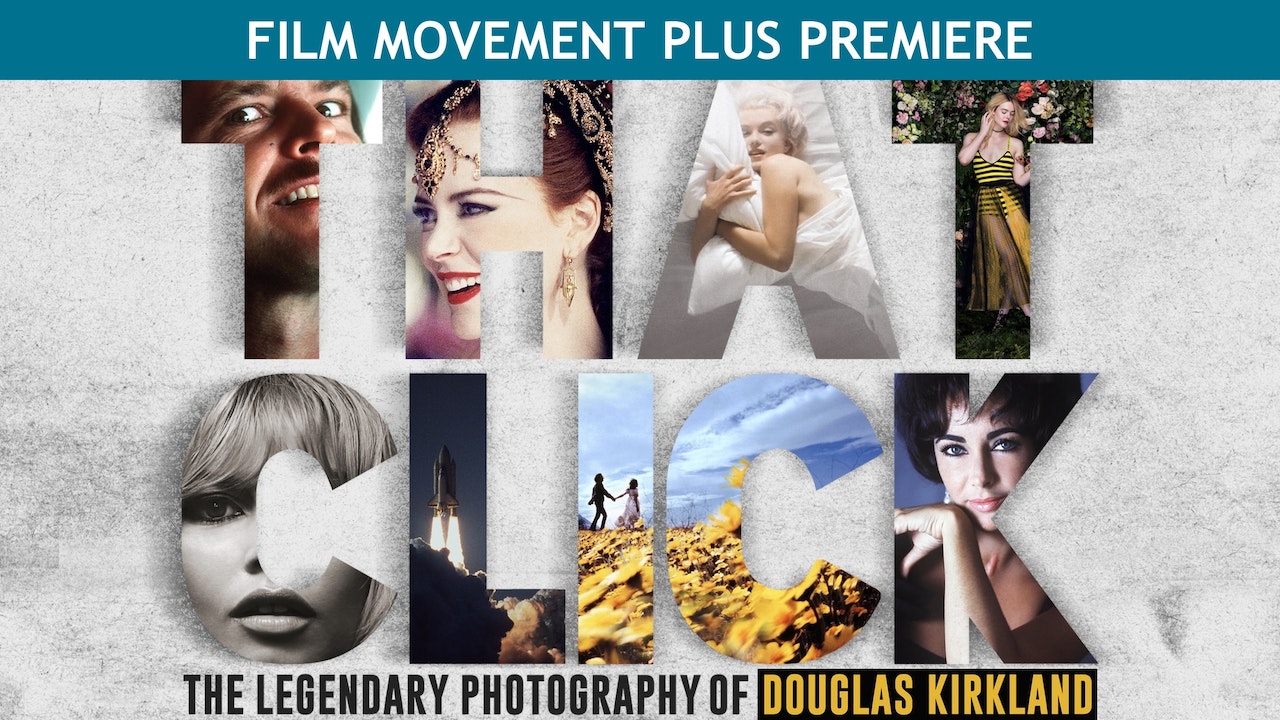