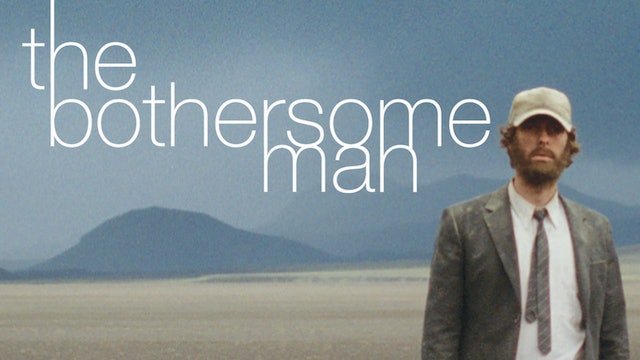 Winner of the 2006 Cannes Film Festival ACID Award.
Andreas arrives in a strange city with no memory of how he got there. He is presented with a job, an apartment and a beautiful girlfriend, but before long, Andreas notices that something is wrong. The people around him seem cut off from any real emotion and communicate only in superficialities. He makes an attempt to escape from the city, but he discovers there is no way out, and even several attempts to kill himself prove unsuccessful. Andreas meets a man who has found a crack in a wall in his cellar. Beautiful music streams out from the crack, but from where? Is it the way out? 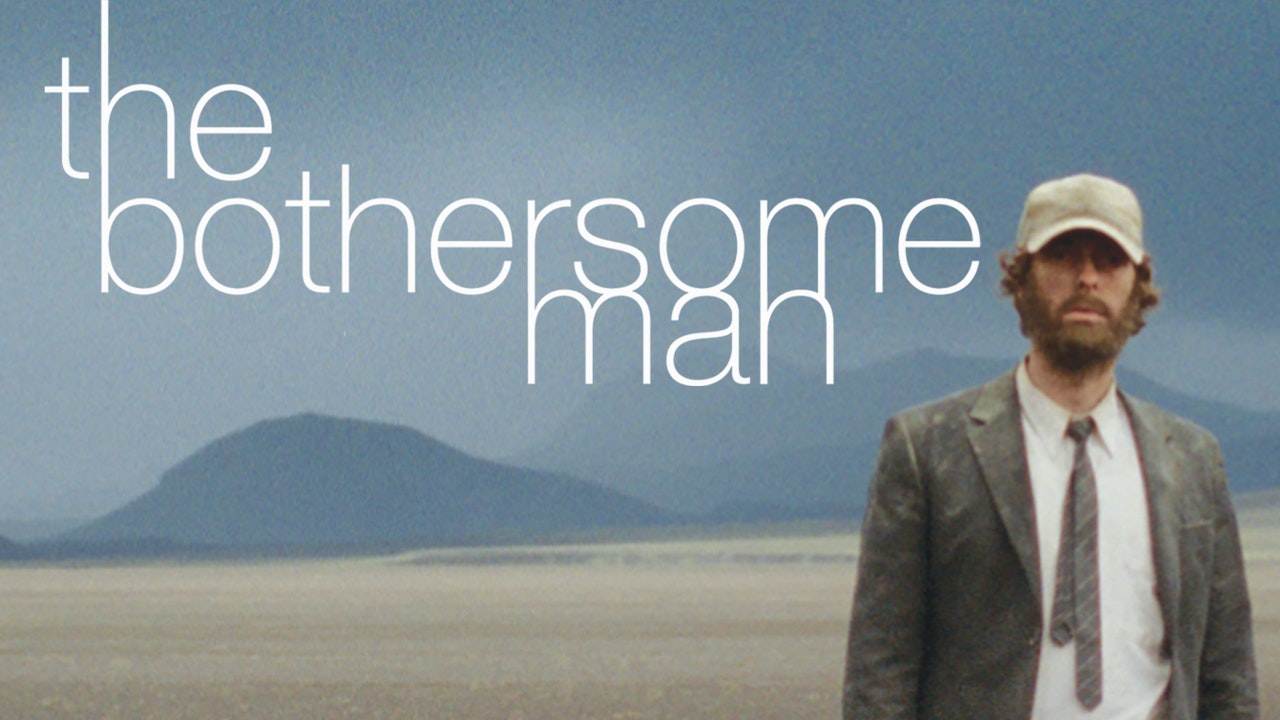