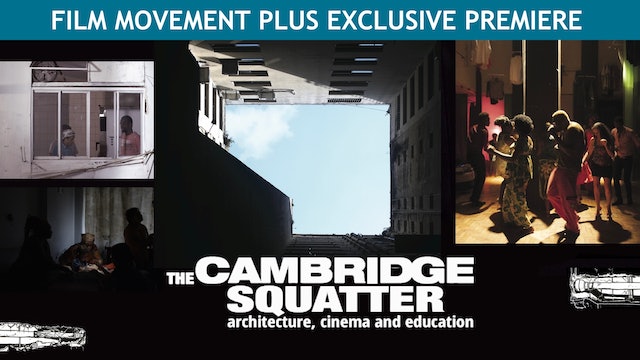 In search of a place to stay, refugees, only recently arrived from the Congo, Palestine and Syria, join forces with homeless migrant families and occupy a building in downtown São Paulo. Together they transform what used to be the Cambridge Hotel into a stage for their struggles and tragicomic events. Inside this modern-day Tower of Babel, teams are put together for cleaning and maintenance jobs, excursions are organized to hunt for objects in the “street mall” where they salvage furniture and other objects in a reasonable state of repair; assemblies are held, people gather in groups to talk current issues over beer and booze, love affairs flourish and Skype sessions are held with relatives left behind on the other side of the world.

Featuring actual squatters acting alongside well-known Brazilian actors such as José Dumont and Suely Franco, Eliane Caffé's fictionalized version of the occupation of the Cambridge Hotel had its world premiere at the Rio de Janeiro International Film Festival where it won film won the the Best Film Audience Award, Best Brazilian Film, and Best Editing.

“Delivers a potent combination of empathy and food for thought, not unlike a coconut thrown at the establishment’s head.” –The Hollywood Reporter 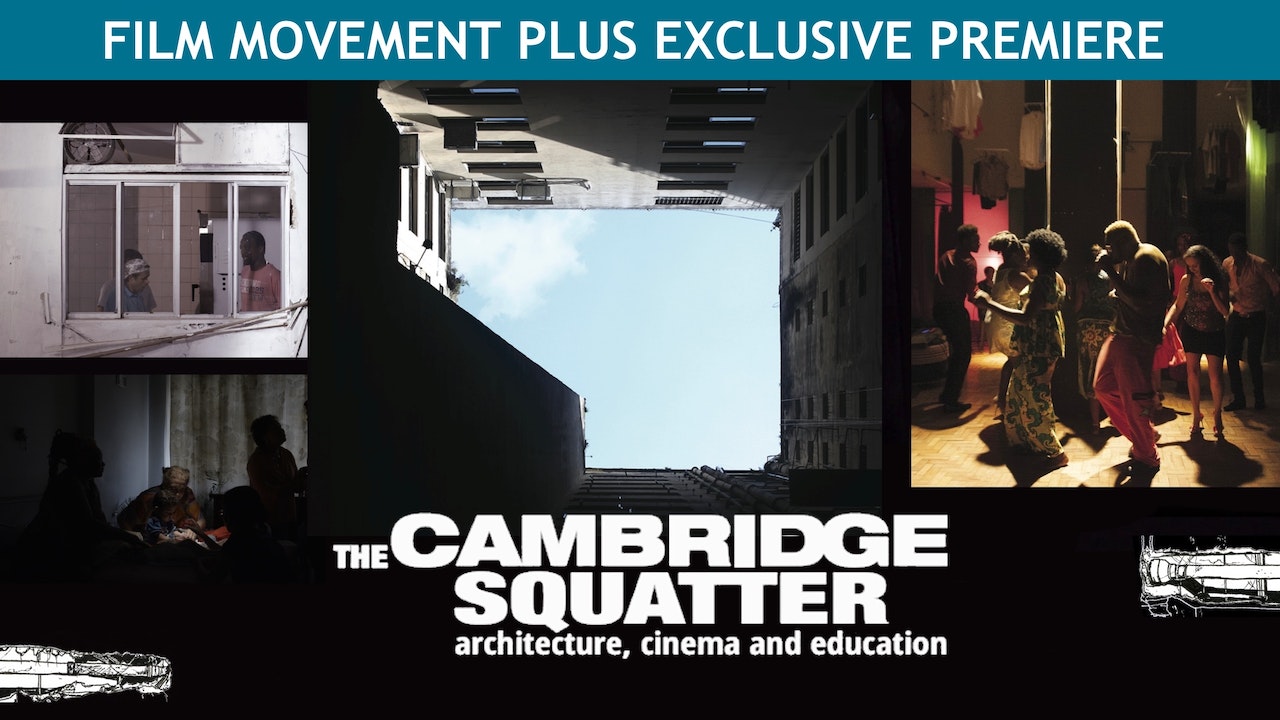