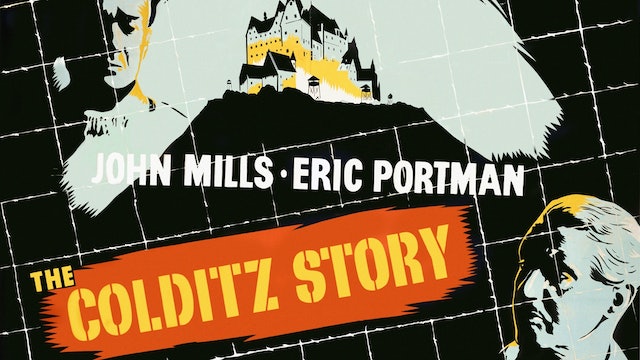 The Nazis believed that no man could break out of Colditz Castle. A medieval fortress located in the heart of Saxony and situated 400 miles from any neutral frontier, it was the prison where the most rebellious Allied POWs were sent. Despite the threat of execution, British officer Pat Reid (John Mills) leads a daring escape attempt through the castle's subterranean tunnels.

Nominated for Best Film and Best British Film at the BAFTA Awards, Variety called THE COLDITZ STORY “Easily one of the best prisoner-of-war yarns to come from any British studio….” 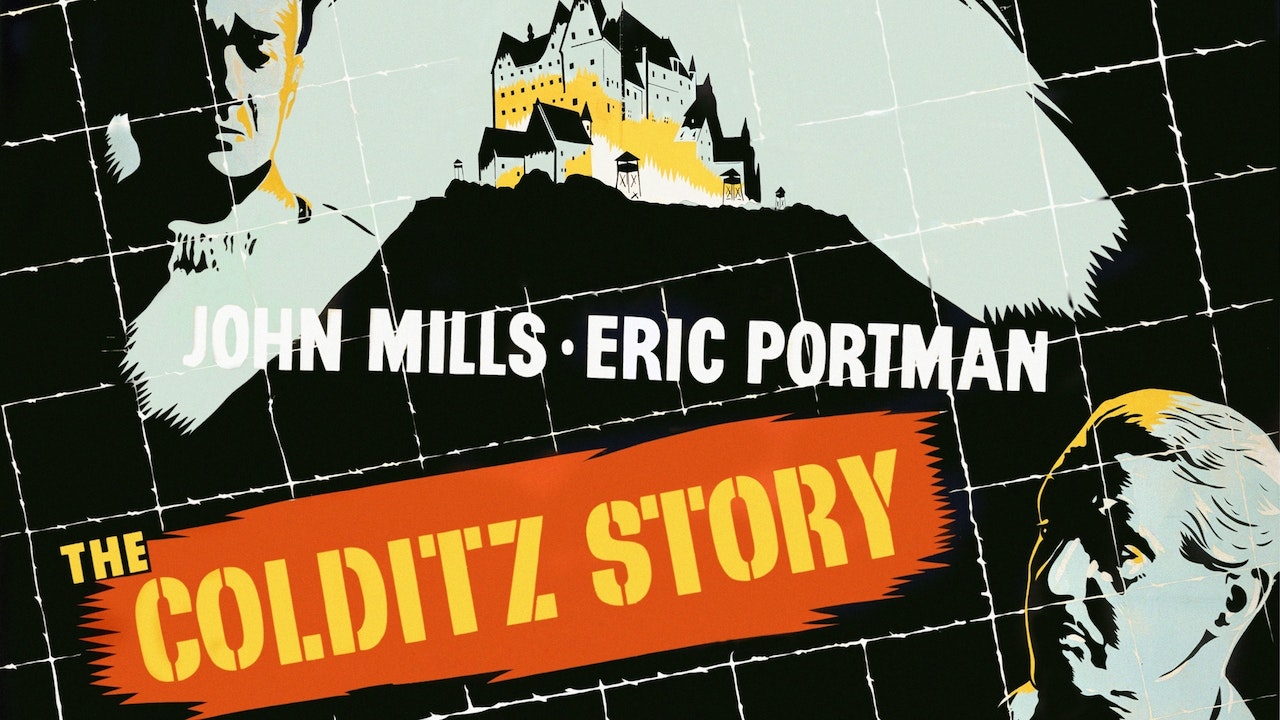