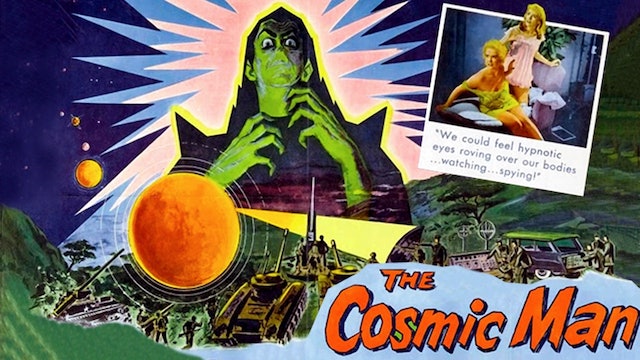 An unidentified flying object travels to Earth carrying a humanoid figure who appears to military personnel in his cosmic state, and displays its far superior intelligence while delivering a message of hope. The Air Force Colonel in charge, however, believes that the being must be a threat and attempts to capture the cosmic man and his spacecraft threatening humanity's role in a greater interplanetary society. 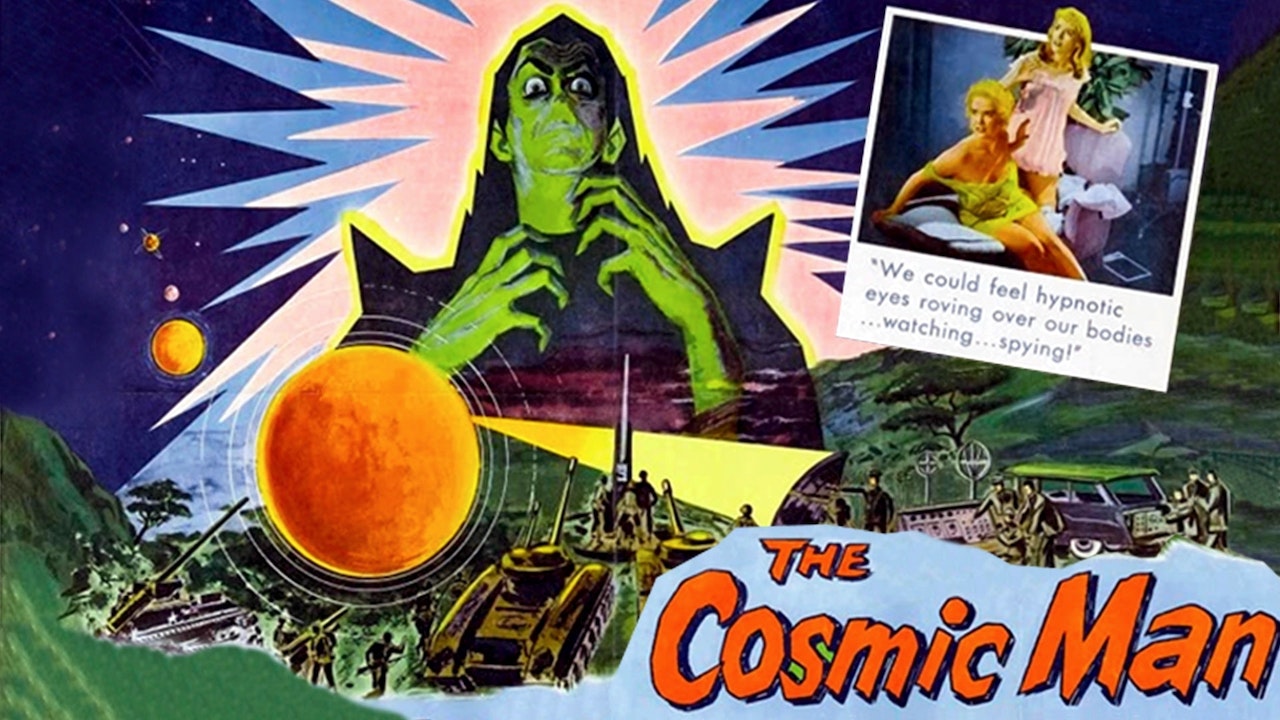