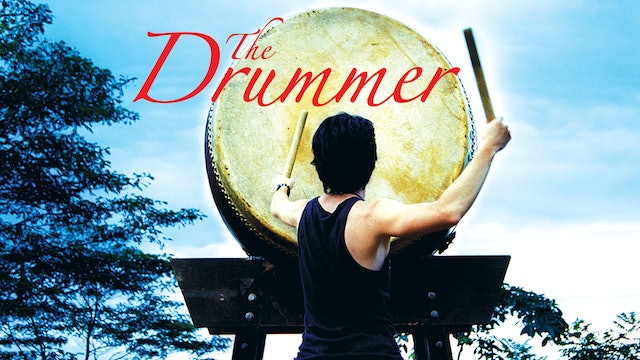 Sid, the spoiled son of savage Hong Kong mob boss Kwan (Tony Ka Fai Leung), is caught seducing the daughter of his father's dangerous business associate. To avoid an honor killing, Sid is rushed to the Taiwan countryside. Hiding out in the mountains, Sid encounters a group of Zen drummers whose mesmerizing art, rigorous physical training, and austere spirituality inspire him towards a new way of life. But when his Hong Kong past catches up to him, Sid may be forced to choose between loyalty to his family and his newfound faith in himself.