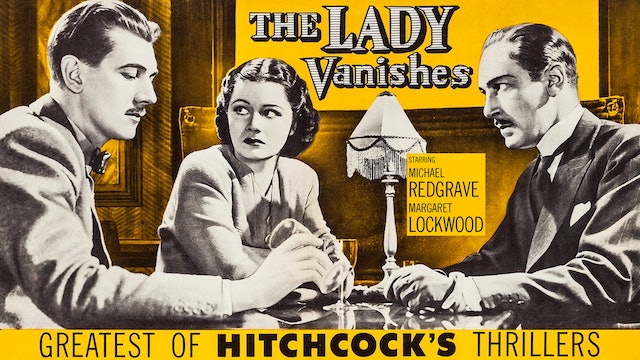 In Alfred Hitchcock’s most quick-witted and devilish comic thriller, the beautiful Margaret Lockwood, traveling across Europe by train, meets a charming spinster (Dame May Whitty), who then seems to disappear into thin air. The younger woman turns investigator and finds herself drawn into a complex web of mystery and high adventure. Also starring Michael Redgrave, THE LADY VANISHES remains one of the great filmmaker’s purest delights, and the British Film Institute ranks it as the 35th best British film of the 20th century. 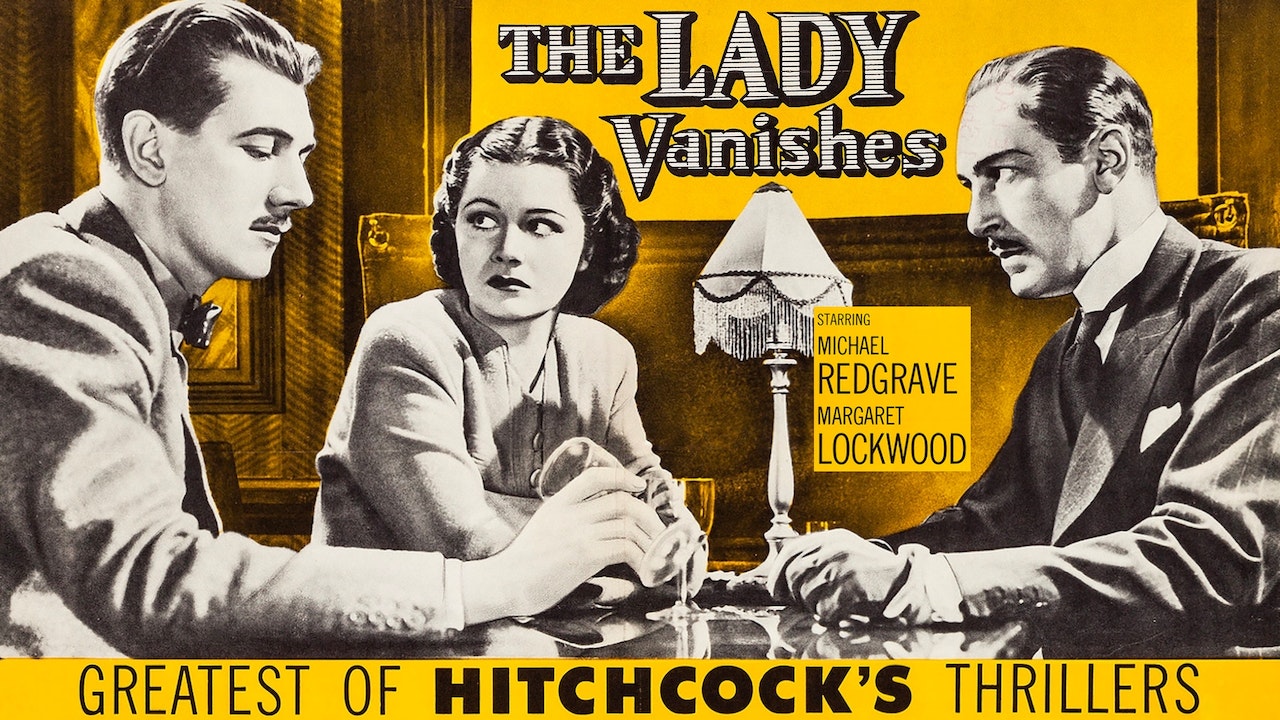