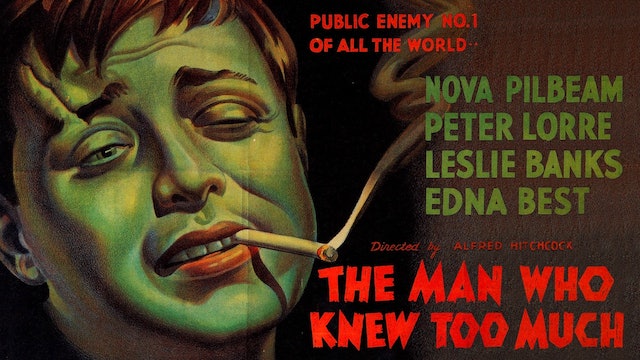 The Man Who Knew Too Much

This 1934 vintage suspense thriller was Alfred Hitchcock’s biggest British success and, although it was remade by Hitchcock in 1955, this remains the definitive version. The story concerns a British couple and their daughter traveling in Switzerland where they witness the murder of a Frenchman (Pierre Fresnay) who, before he dies, tells them about a plot to kill a foreign diplomat in London. A spy ring captures the little girl to ensure the couple’s silence. The couple return to London to track down the kidnappers, and, in one of Hitchcock’s most famous sequences, the mother manages to save the diplomat’s life by foiling a breathtaking assassination attempt at the finale of a concert at Albert Hall. This famous climax was based on a real life incident involving Winston Churchill directing the capture of several Russian anarchists in 1911 known as the “Siege of Sidney Street.” The film is also noteworthy for German actor, Peter Lorre’s first English speaking role. 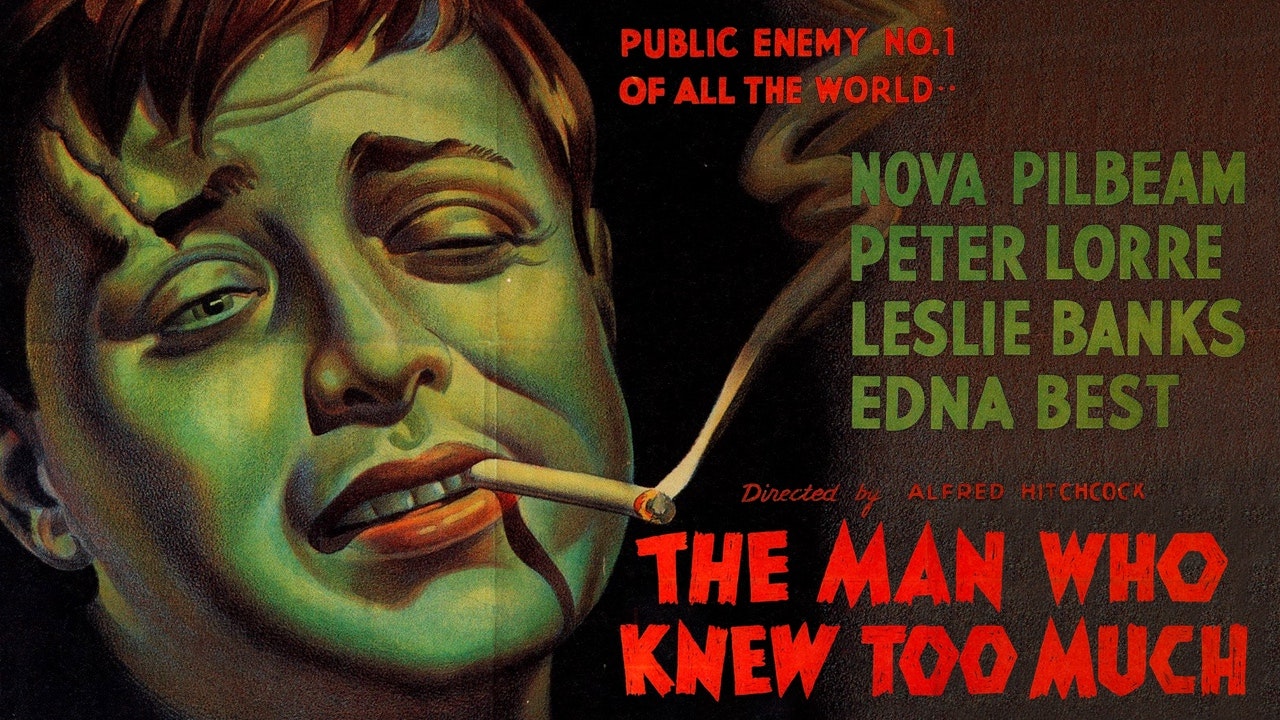