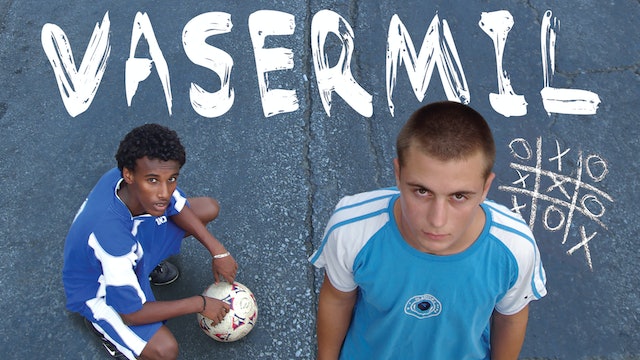 Named after the local soccer stadium in the Southern Israeli town of Beer Sheba, VASERMIL tells the story of three teenagers from separate marginalized communities, who pin their hopes on soccer as a way out. Shlomi, Adiel and Dima are recruited by the coach of the local soccer team to take part in the Beersheba Youth Championship, held on Independence Day at the Vasermil Stadium. Success at the tournament means getting noticed by the scouts of the local soccer empire, Hapoel Beersheba. In order to win, Shlomi, Adiel and Dima, each with their own set of adversities, will have to learn to play as a team and overcome their differences. 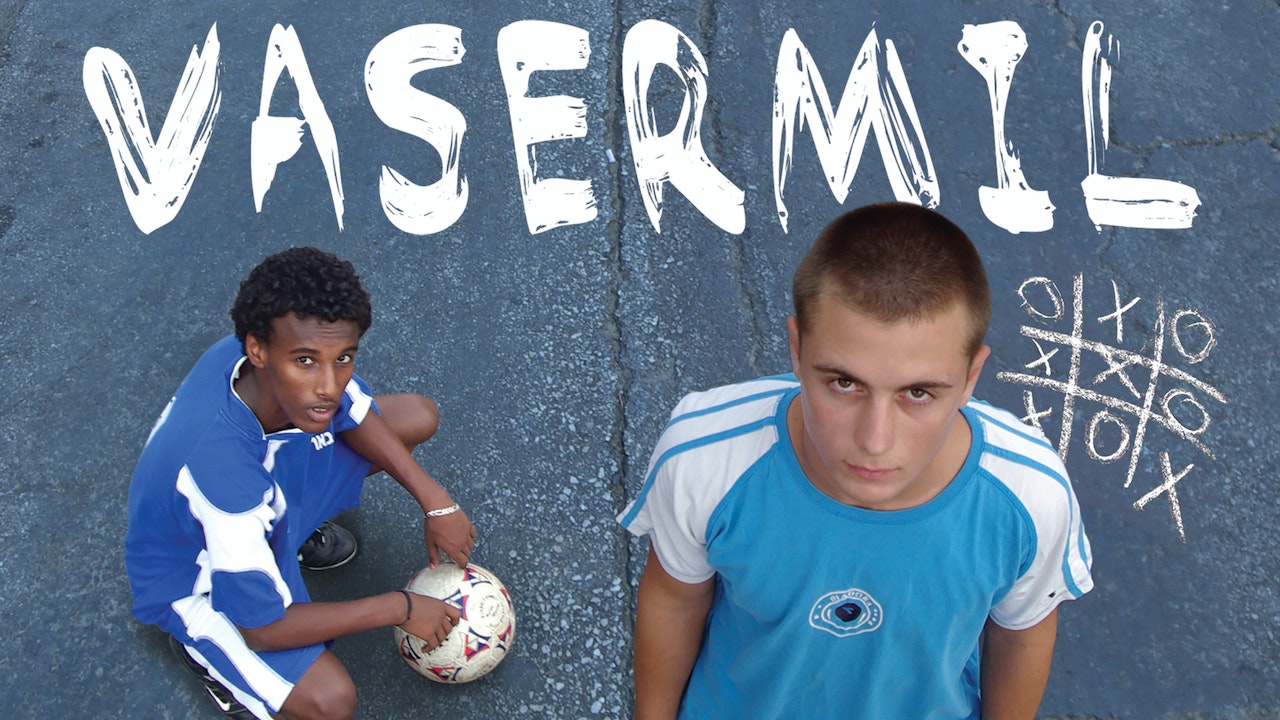