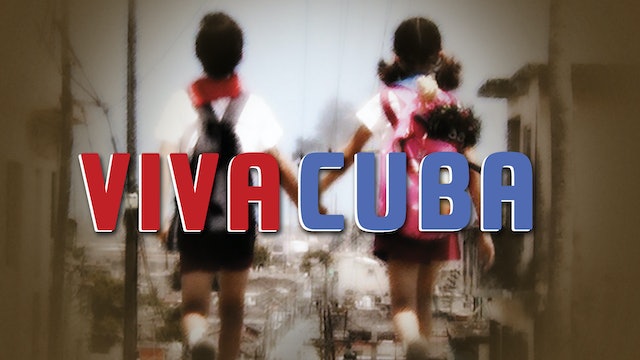 In a tale akin to "Romeo and Juliet," the young love between two children living in Havana is threatened by their parents' bitter conflicts. Malú is from an upper-class family and her single mother does not want her to play with Jorgito, as she thinks his background coarse and commonplace. Jorgito's mother, a poor socialist proud of her family's social standing, places similar restrictions on her son. What neither woman recognizes is the immense strength of the bond between Malú and Jorgito. When the children learn that Malú's mother is planning to leave Cuba, they decide to travel to the other side of the island to find Malú's father and persuade him against signing the forms that would allow it. 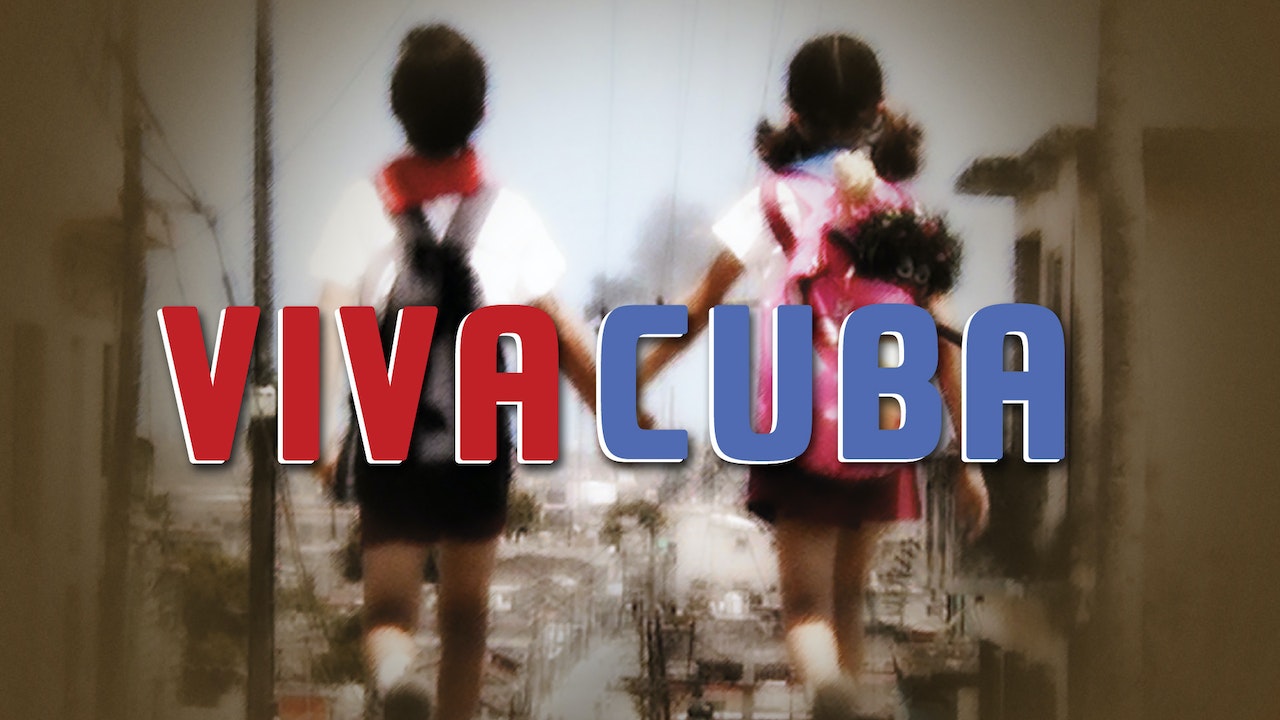