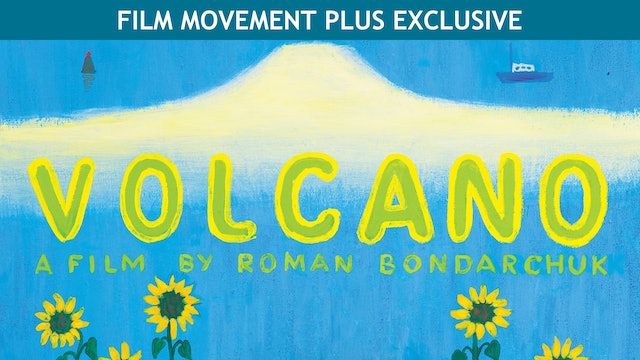 A series of odd coincidences leave Lukas, an interpreter for an OSCE military checkpoint inspection tour, stranded near a small southern Ukrainian steppe town. With nowhere to turn, he finds shelter at the home of a colorful local man, named Vova. Fascinated by his eccentric host and Marushka, his attractive daughter, Lukas sees his contempt for provincial life slowly melt away, setting him on a path to happiness he never knew could exist.

The feature directorial debut of Ukrainian filmmaker Roman Bondarchuk, VOLCANO played festivals worldwide following its premiere in the “East of the West” competition at the Karlovy Vary International Film Festival, where it received praise as a “mix of Kafka-esque road movie and contemporary western, rich in sumptuous visuals and lyrical strangeness” (The Hollywood Reporter). 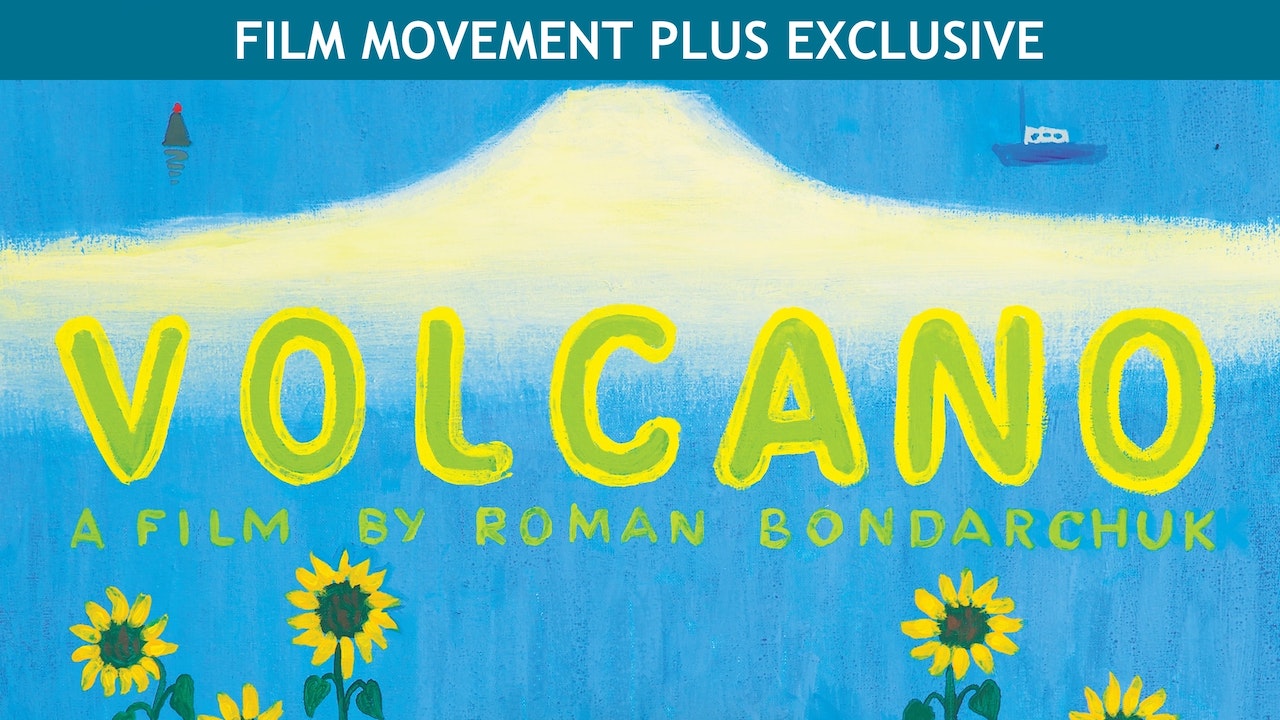