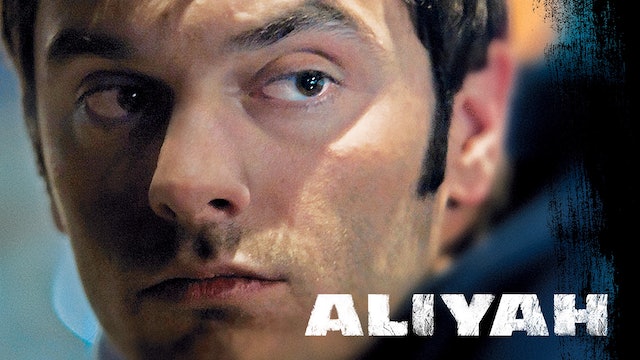 Selected to premiere at the Cannes Film Festival, ALIYAH is the feature directorial debut of Elie Wajeman (LES ANARCHISTES), described by The New York Times' Stephen Holden as "crackling [with] psychological intensity." Alex lives in Paris and sells drugs for a living, continuously paying off the debts of his deadbeat brother Isaac. When his cousin tells him he's opening a restaurant in Tel Aviv, Alex must quickly find enough money and accomplish his aliyah, his return to Israel. Torn between making his aliyah, his drug selling, his complicated love life and a destructive brother, Alex will have to find his own way and make a final decision. 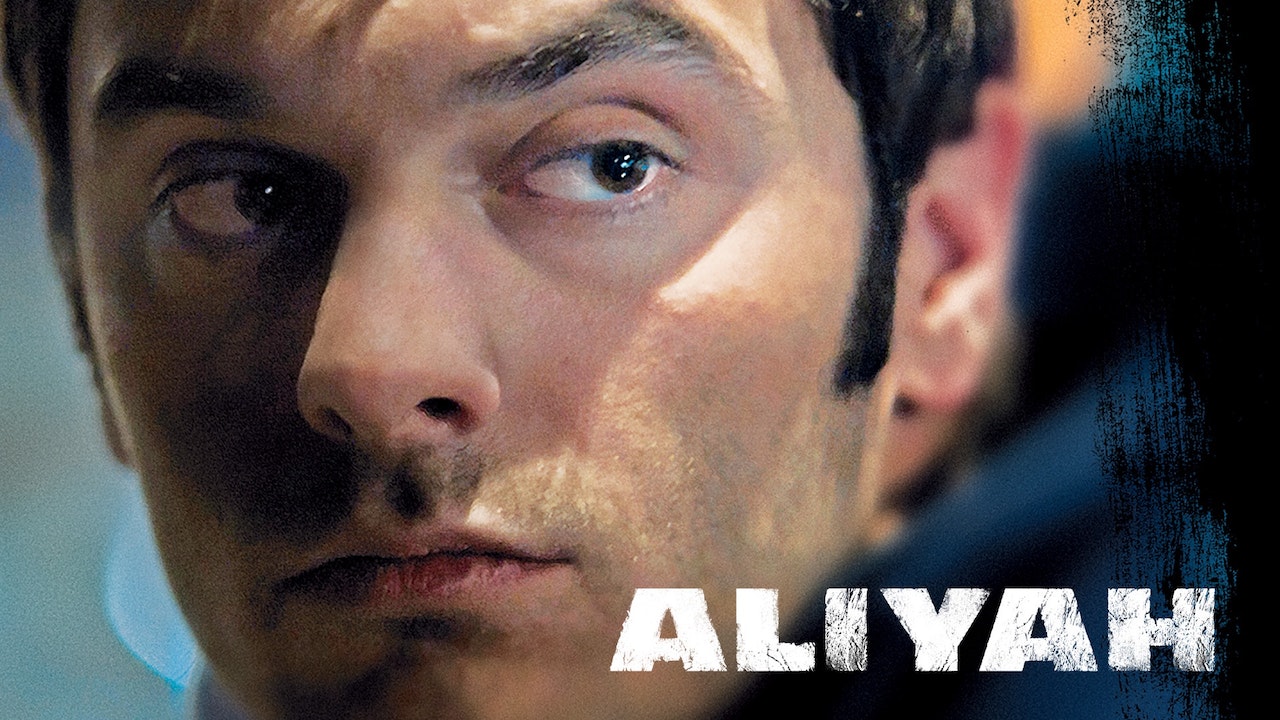